$100B from feds only inspires NY’s Legislature to spend, tax more 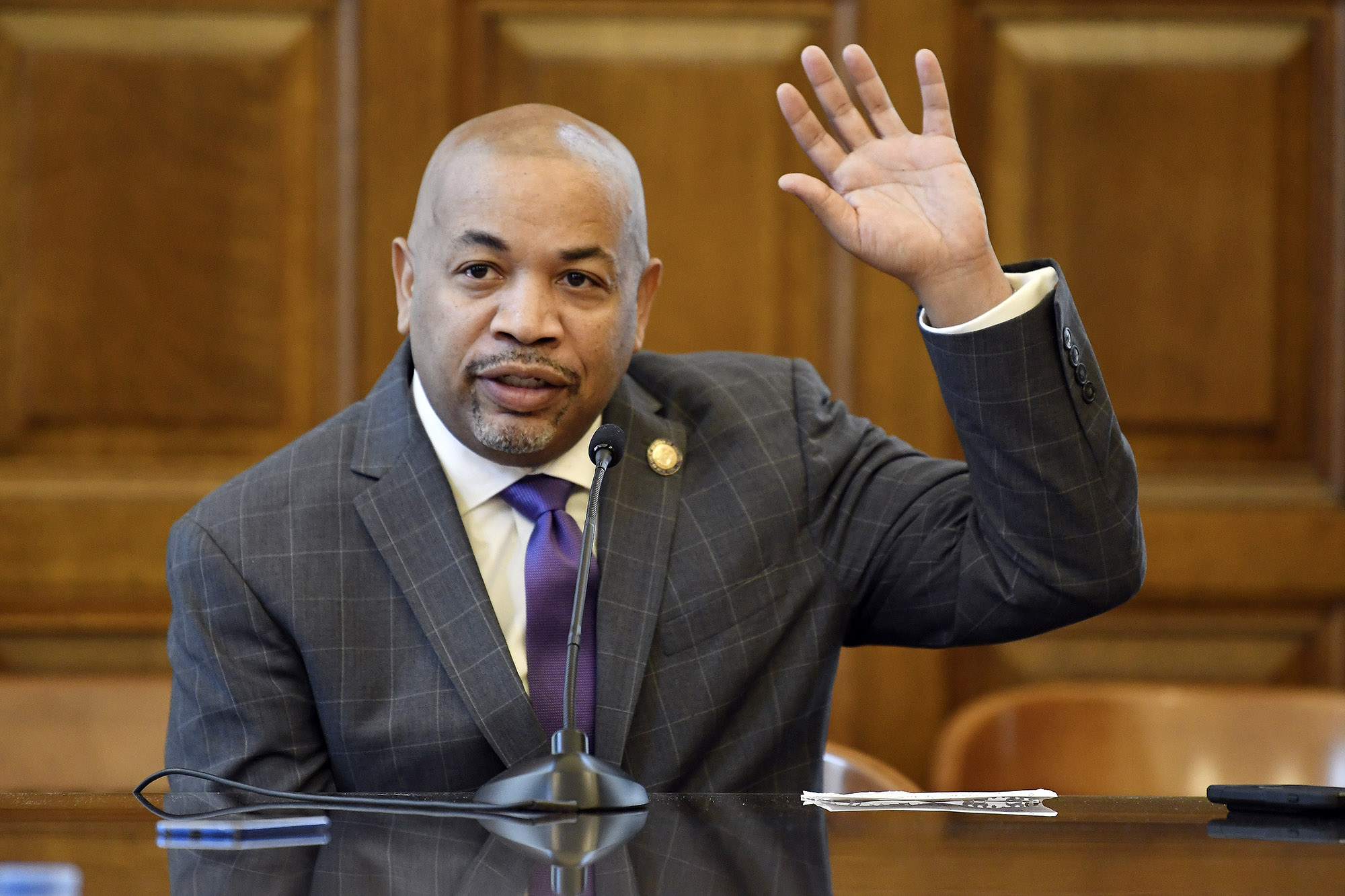 As we predicted the other day, the Legislature is looking to take advantage of Gov. Andrew Cuomo’s weakness to push tax hikes that New York can’t afford.

But the Legislature’s addiction to spending is strong; the bailout just gives it reason to get greedier. Heastie’s plan adds all manner of gifts for the Democratic majority’s allies, donors and special interests. No matter that dropping more cash into bloated social services and education budgets won’t put hurting New Yorkers back to work.

Yes, many of the new taxes are aimed at the rich alone. But it’s easier than ever for the rich to move away and pay no New York taxes — nor employ any New Yorkers. And Heastie’s $2.45 billion in new business taxes is basically a giant “kill some more jobs, please” sign.

“The combined state and city [income-tax] rate for city residents would top out at 15.75 percent, the highest in any state,” notes the Empire Center’s E.J. McMahon. Florida is rubbing its hands in anticipation.

Kathryn Wylde, CEO of the pro-business nonprofit Partnership for New York City, warns Heastie’s plan would make it “very difficult to attract or retain the talent and private investment that we need for a healthy recovery.” What the pandemic began, this lunacy would finish.

And Gov. Cuomo, desperately dealing to keep his job, may well go along with it.

Senate Confirms Haaland as Secretary of the Interior

Democrats Begin Push for Biggest Expansion of Voting Since 1960s