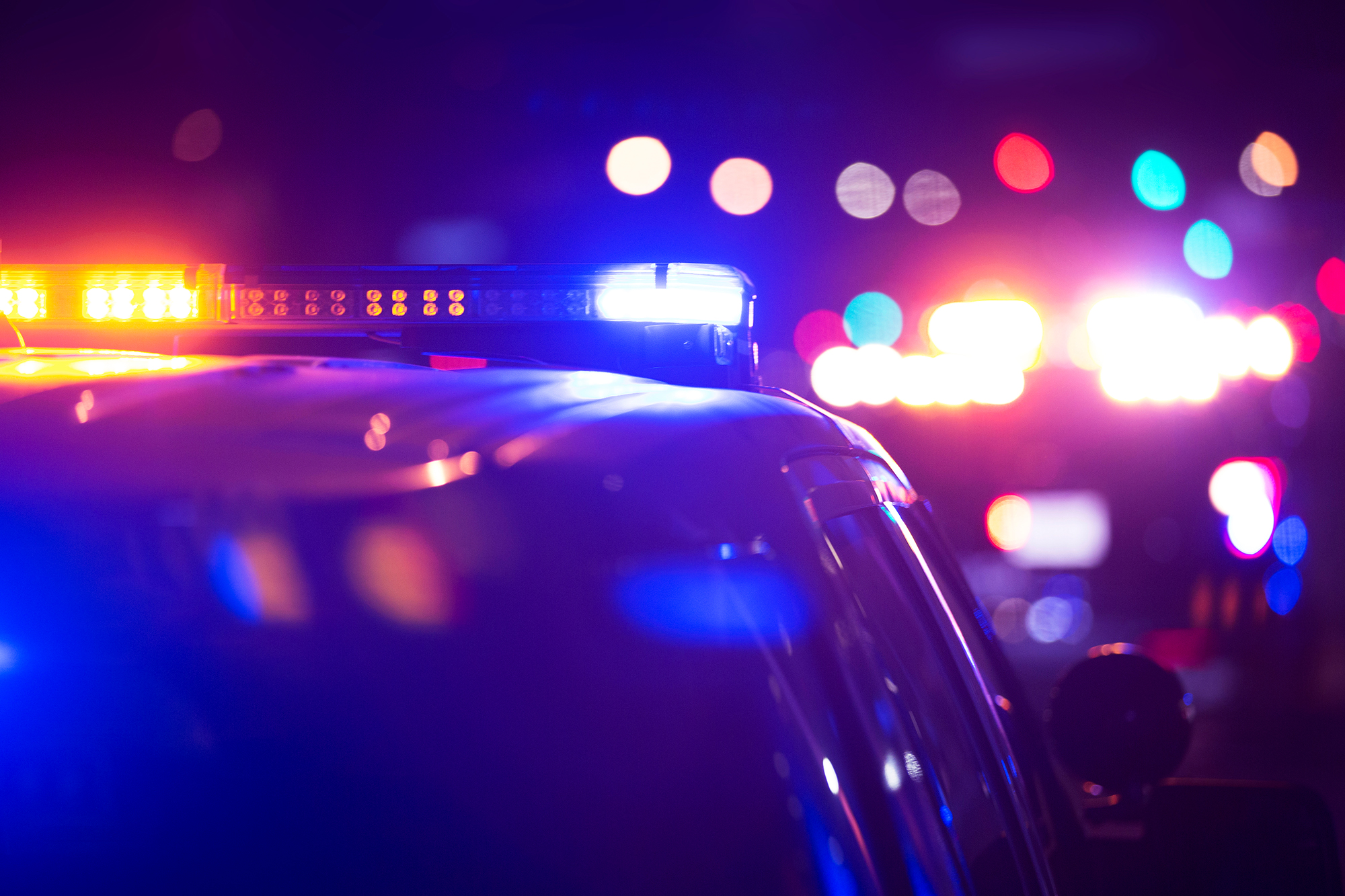 Two parents in Alabama are facing child abuse charges for allegedly beating one of their kids and using duct tape or zip ties to bind the child, according to a report.

Markeith Dynard Jefferson, 35, and Briana Janice Butler, 30, were indicted in December for the alleged abuse, according to court records made public Monday and cited by AL.com.

Butler, of Center Point, is facing two counts of aggravated child abuse, while Jefferson, of Helena, has been charged with one count.

The Jefferson County Sheriff’s Office investigated the accusations involving the victim or victims between the ages of 7 and 12, according to the report.

Charging documents allege the pair beat at least one child with a belt or an extension cord, and tied the young victim to a bed or door with duct tape and zip ties.

The abuse allegedly occurred on multiple occasions, but no additional details have been released. Jefferson also allegedly submerged a child under water, charging documents say.

A message seeking additional comment from the Jefferson County Sheriff’s Office was not immediately returned Tuesday.

Jefferson, who was arrested in August, has been released from custody after posting $20,000 bond. Butler was taken into custody after the indictments were filed and was released Thursday on $15,000 bond, AL.com reported.

Jefferson has prior convictions for kidnapping, burglary and theft. His attorney declined to comment on the abuse accusations, according to the report.

Court records on Monday reportedly did not list an attorney for Butler.

Cruz and Cuomo Face Scandal. Trump Can’t Save Them.