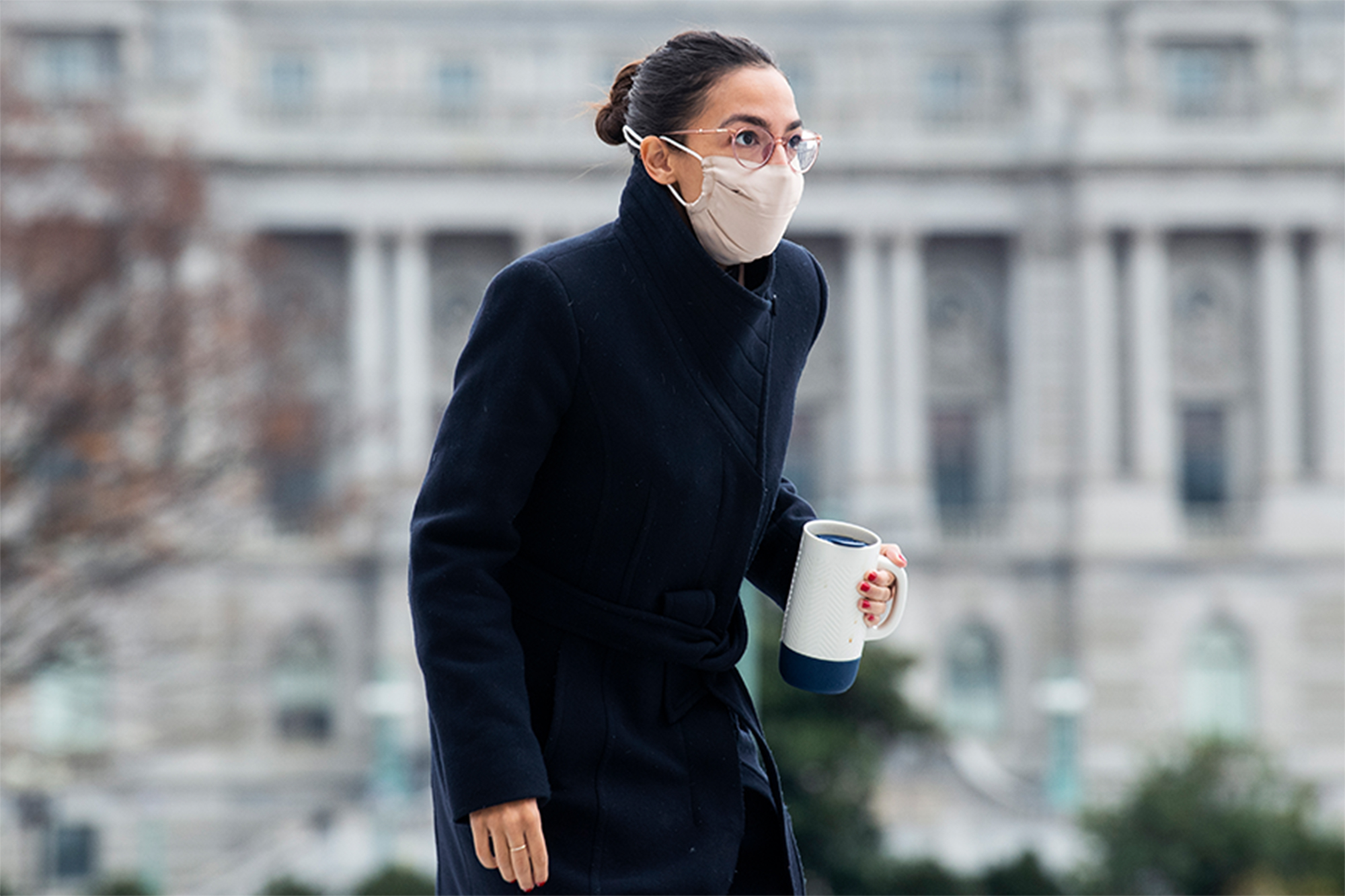 New York Rep. Alexandria Ocasio-Cortez has raised more than $2 million to help Texans in crisis as they continue to experience power outages and freezing temperatures in the wake of a deadly winter storm.

The Bronx Democrat announced on Twitter Thursday she was raising money for the Lone Star State, and by Friday morning the fundraiser reached $2 million in donations.

“Charity isn’t a replacement for good governance, but we won’t turn away from helping people in need when things hit the fan,” Ocasio-Cortez tweeted Friday.

“People understand that now is the time for collective action and doing what we can w/ whatever we’ve got.”

She added that she was flying to Houston Friday to meet with Rep. Sylvia Garcia to help distribute supplies and “help amplify needs and solutions.”

The same day Ocasio-Cortez launched the fundraiser, Texas Sen. Ted Cruz flew to Cancun, Mexico with his family while Texans struggled to survive in the cold.

The Republican senator cut his trip short by two days and immediately flew back to Houston Thursday night after facing backlash for leaving the state in the middle of a crisis.

Cruz later acknowledged the getaway was “obviously a mistake.” Meanwhile, his family was soaking up the sun at a beach in Cancun on Friday.

More than 30 Texans have died as a result of the historic winter storm that slammed the state with blackouts and record freezing temperatures.

Infant dies after being abandoned by partying teen mom: report