Australia took a stand against Facebook — and got silenced 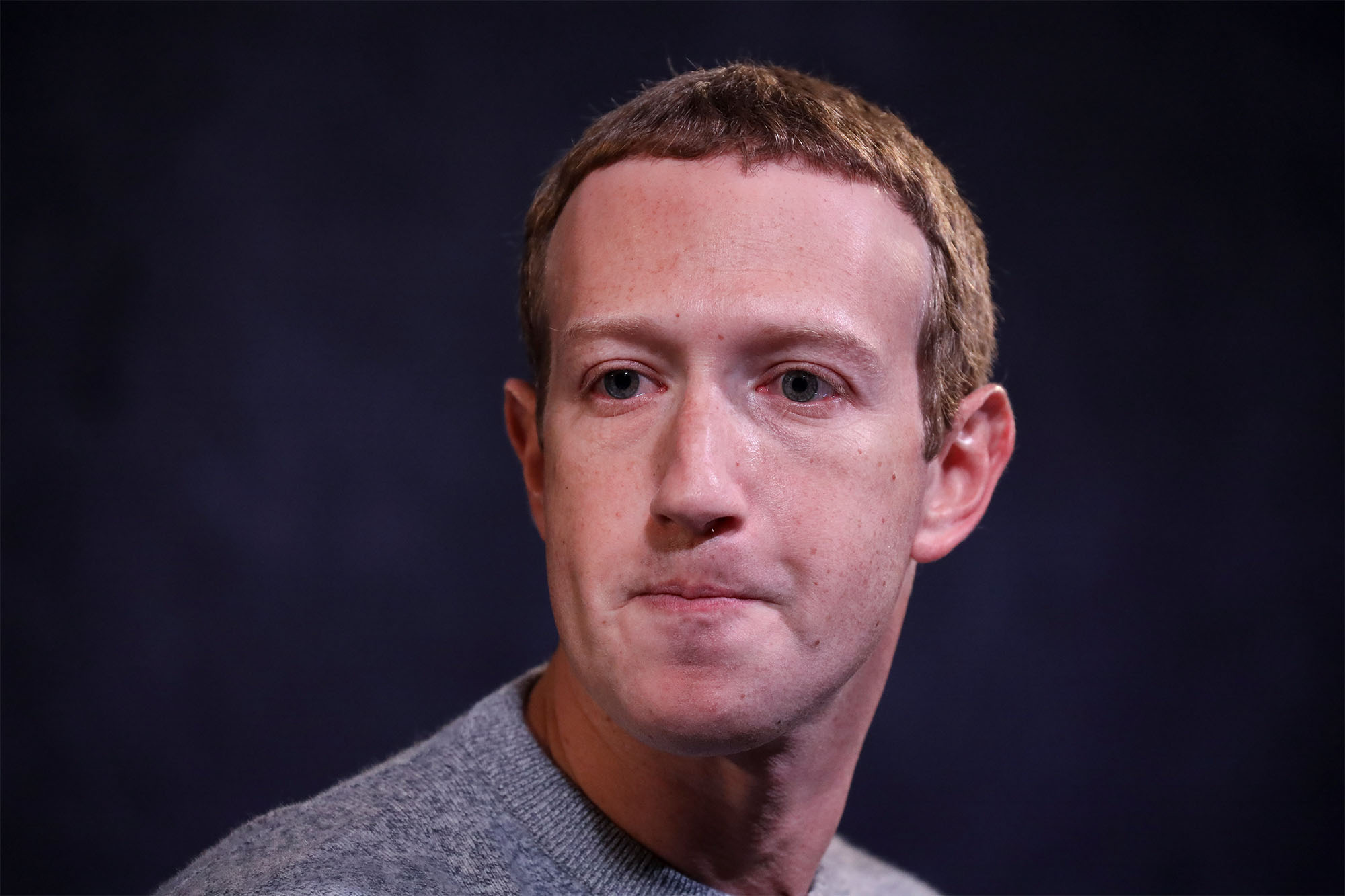 On Wednesday, Facebook launched a capital strike against the country of Australia.

Rather than continue negotiations with Australia regarding paying for the news content circulating on its platform, Facebook decided to pull up stakes. Within hours, the company announced it would “restrict publishers and people in Australia” from sharing or viewing news content. This restriction was also global — Facebook users the world over would now be prohibited from posting links from Australian news publishers.

In other words, a sovereign national government attempted to assert itself against Facebook. And in response, Facebook canceled the country.

The details of this dispute largely concern ad revenue; details that are as complex as they are mundane. But to characterize Facebook’s actions as merely those of a private company engaging in contract negotiations wildly shades the reality of the near-hegemonic power Facebook has amassed over the global flow of information.

Facebook consistently polls as a major news source in countries around the world. In poorer countries like Myanmar, it is virtually indistinguishable from the Internet itself, which is why Myanmar’s government was able to successfully wield the platform to incite a genocide in 2018.

In countries the world over, Facebook has intentionally wound itself around the infrastructure of how societies consume news, transmit information, and speak to one another. It has become a chokepoint for vital information. What is now clear is how easily that power can be weaponized on Facebook’s behalf.

Within hours of Facebook’s announcement, the Facebook pages of Nine, News Corp, and the government-funded Australian Broadcasting Corp, which acts as a central information source during natural disasters, were blank. So, too, were the Facebook pages of major regional health departments, where a quarter of the country’s 25 million people regularly gather information regarding COVID-19.

As bushfires rage across the country, the Facebook page of the Bureau of Meteorology was also wiped clean. Regional Department of Fire and Emergency Service offices were prevented from posting emergency bushfire warnings.

The extent of Facebook’s power allows it to threaten a country’s government by holding hostage massive amounts of its social infrastructure. What we are witnessing is hardly a contractual dispute, but a power struggle between a sovereign self-government and a private corporation so dominant it exists as a hegemon in its own right.

It is very much a proxy for how global governments and their citizens are struggling with Big Tech companies who, by controlling the flow of information, are shaping the very boundaries of free and democratic societies.

How this dispute ends, in Australia and the world over, will tell us who rules: is it the people, speaking through their self-government, or the tech authoritarians, who arrogantly wield their power as unaccountable private superstates, to whom we all must yield?

Rachel Bovard is the senior director of policy at the Conservative Partnership Institute and a senior advisor to the Internet Accountability Project.

Why more men are suffering from infertility than ever before