Biden should thank Trump, not blame him, for what he left 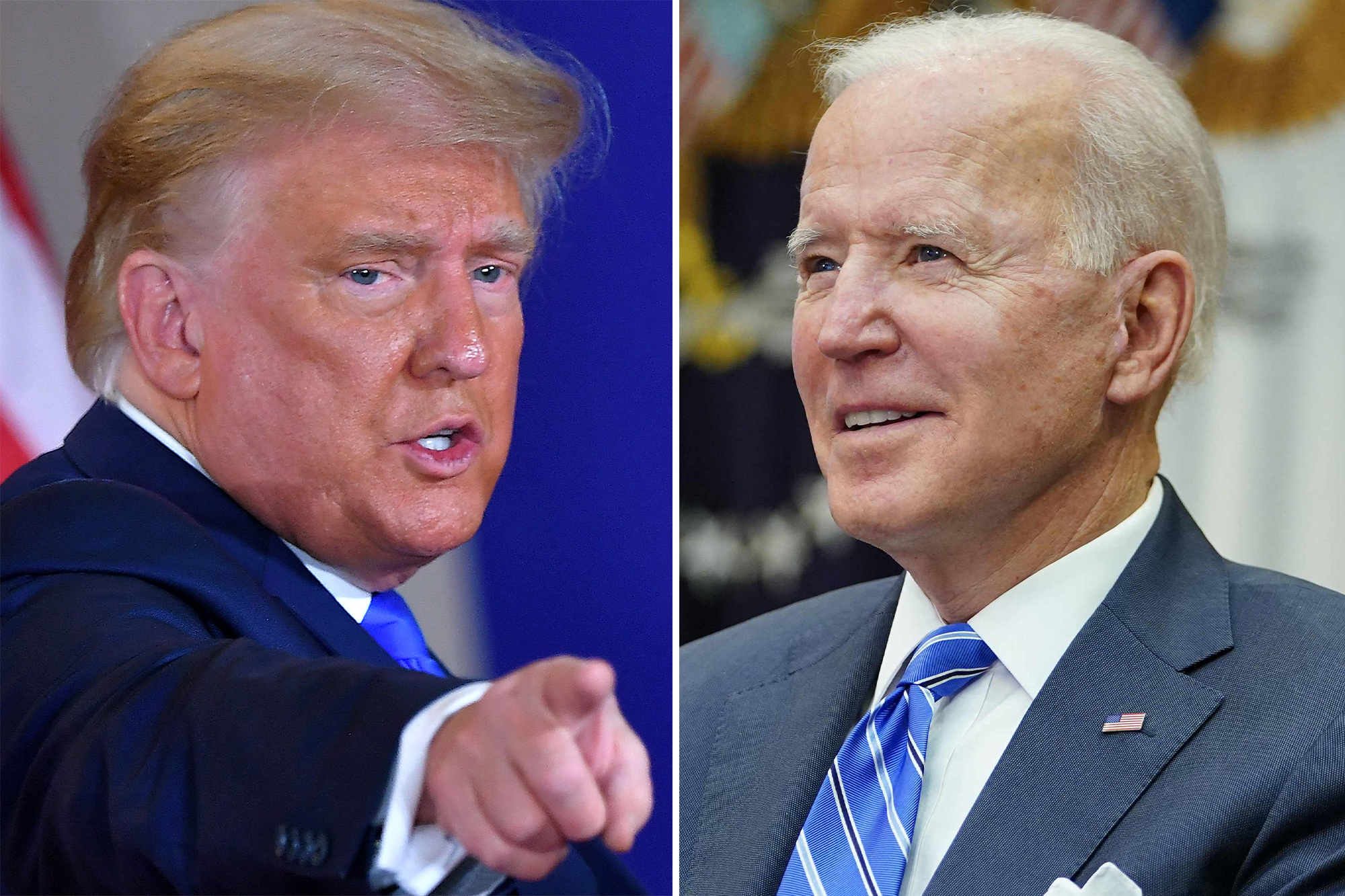 Poor Joe Biden. It was his misfortune to inherit one of the technological marvels of our time.

Before President Biden took office, the Pfizer and Moderna COVID vaccines had been authorized for use (with another, from Johnson & Johnson, on the way) and were already being administered to people around the country.

Typically, it takes 10 years or more to develop a vaccine, but here were two vaccines against a deadly virus that took less than a year from inception to finding their way into people’s arms.

And yet, listening to Biden and much of his team, you’d be forgiven for thinking that he had to conjure the vaccines out of nowhere because the Trump administration, in its callousness and incompetence, chose to sit on its hands.

Despite his talk of unity and his irenic tone, gratitude hasn’t been a Biden strong suit. He and his officials have blamed President Donald Trump in two areas where they inherited success, the vaccines and the border, and should have been absolutely delighted with their good fortune.

When President Trump began promising a vaccine before the end of 2020, no one believed him. The Hill ran a piece headlined “Trump’s new vaccine timeline met with deep skepticism.” NBC News published an article titled “Fact check: Coronavirus vaccine could come this year, Trump says. Experts say he needs a ‘miracle’ to be right.” Similarly, ABC News ran a report titled “Trump promises coronavirus vaccine by the end of the year, but his own experts temper expectations.”

Back then, vaccine skepticism, which is now nearly universally condemned, was acceptable at the highest levels of our politics. Asked if she would take a vaccine approved prior to the election, then-vice presidential candidate Kamala Harris said, “Well, I think that’s going to be an issue for all of us.”

Now, these same vaccines are a key part of the success story that Biden wants to tell about his response to the pandemic, and so the Trump effort has to be ignored or run down. Biden has referred to “the mess” he inherited, and Harris has said that “in many ways we’re starting from scratch on something that’s been raging for almost an entire year.”

Never mind that without Trump’s Operation Warp Speed there wouldn’t be a Moderna vaccine.

Or that the last day of the Trump administration, 1.5 million people were vaccinated, putting Biden on a pace to easily achieve his supposedly showy goal of 100 million vaccinations in 100 days.

Biden deserves credit for ramping up production and facilitating wider distribution, but there’s an enormous difference between building on a predecessor’s undeniable and important contributions and starting from nothing. Biden is doing the former and hoping most people believe it’s the latter.

If this is galling enough, it’s even worse to overturn a predecessor’s success and then falsely hold him responsible for the failure.

This is what Biden is doing at the border. He has begun to dismantle the policies that Trump put in place to control the migrant crisis of 2018-2019. As numbers predictably surge again, his Homeland Security secretary, Alejandro Mayorkas, has absurdly called out Trump for having “dismantled our nation’s immigration system in its entirety.”

Speaker Nancy Pelosi chimed in over the weekend, claiming that “what the administration has inherited is a broken system at the border.”

To the contrary, Biden has done the breaking. The Trump administration had found ways, entirely in keeping with our laws, to turn away illegal immigrants during the pandemic and to discourage bogus asylum-seekers by making them wait in Mexico while their claims are adjudicated.

The Biden administration has blown holes in this arrangement without any evident follow-up plan except, of course, to maintain that Trump is to blame.

George Floyd lawyer declares ‘this murder case is not hard’

Why We Want Tech Copycats to Fail