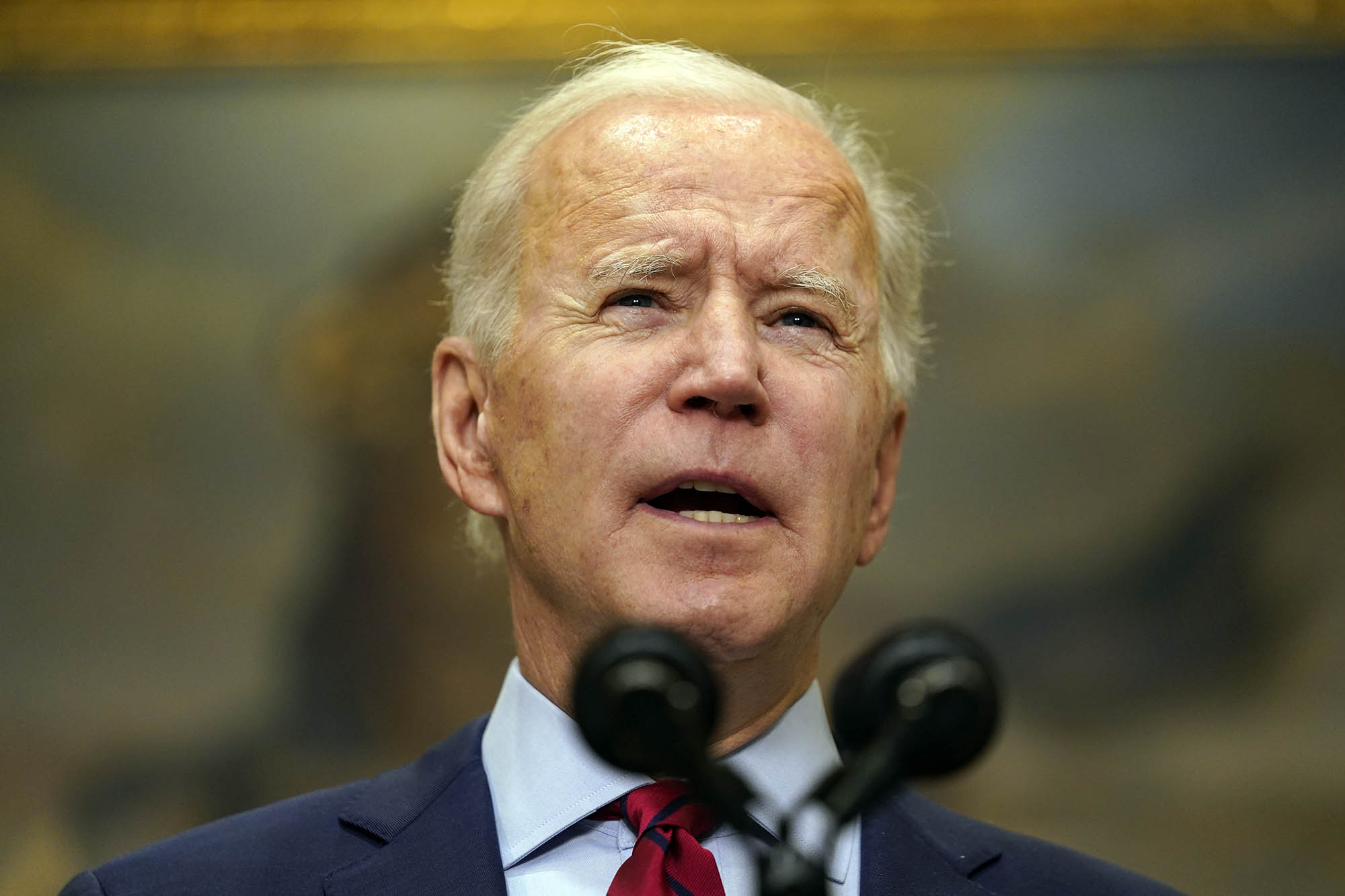 Fresh off ramming through a nearly $2 trillion “COVID relief” package by the slimmest majority, President Biden now wants to shell out another $3 trillion, more than doubling the size of the federal government in a matter of months.

The clear idea: to fundamentally transform the nation in accordance with radical-leftist visions before Democrats lose control of Congress in 2022. Thus, it’s kitchen-sink time: massive infrastructure and “green” spending, more dough for teachers’ unions, free college tuition, to address “poverty” and “inequality” — you name it.

All thinly covered with Biden’s empty talk of “unity” and pretensions that some of this would boost the economy.

Consider: The combined $5 trillion in new outlays would cost every household in America an average of nearly $40,000, or 61 percent of median household income, as Dan McLaughlin points out at National Review.

You’d have to confiscate every penny of Jeff Bezos’ $180 billion net worth, plus that of 26 other equally rich guys just to pay for it. Even if you swiped all the assets of every billionaire in America, you’d still run short — plus, there’d be no billionaires left “to pay taxes to support the other $4.48 trillion the government spends,” McLaughlin notes.

We’re all for spending targeted to projects that actually make sense, such as the Gateway commuter rail tunnel between Manhattan and New Jersey. Yet there’s no sign any of this new cash would be justified on the merits. Remember, the $2 trillion “COVID relief” bill had more to do with rewarding Dem allies than with either COVID or providing relief.

This puts the proverbial drunken sailor to shame: It’s spending like the entire US Navy on a month-long bender and an infinite line of credit. Biden’s not “thinking big” here, he’s not thinking at all.

Too Much High-Intensity Exercise May Be Bad for Your Health

Too Much High-Intensity Exercise May Be Bad for Your Health

Who Are The Original 20 Guantánamo Bay Detainees?

Marie Mongan, Who Developed Hypnotherapy for Childbirth, Dies at 86