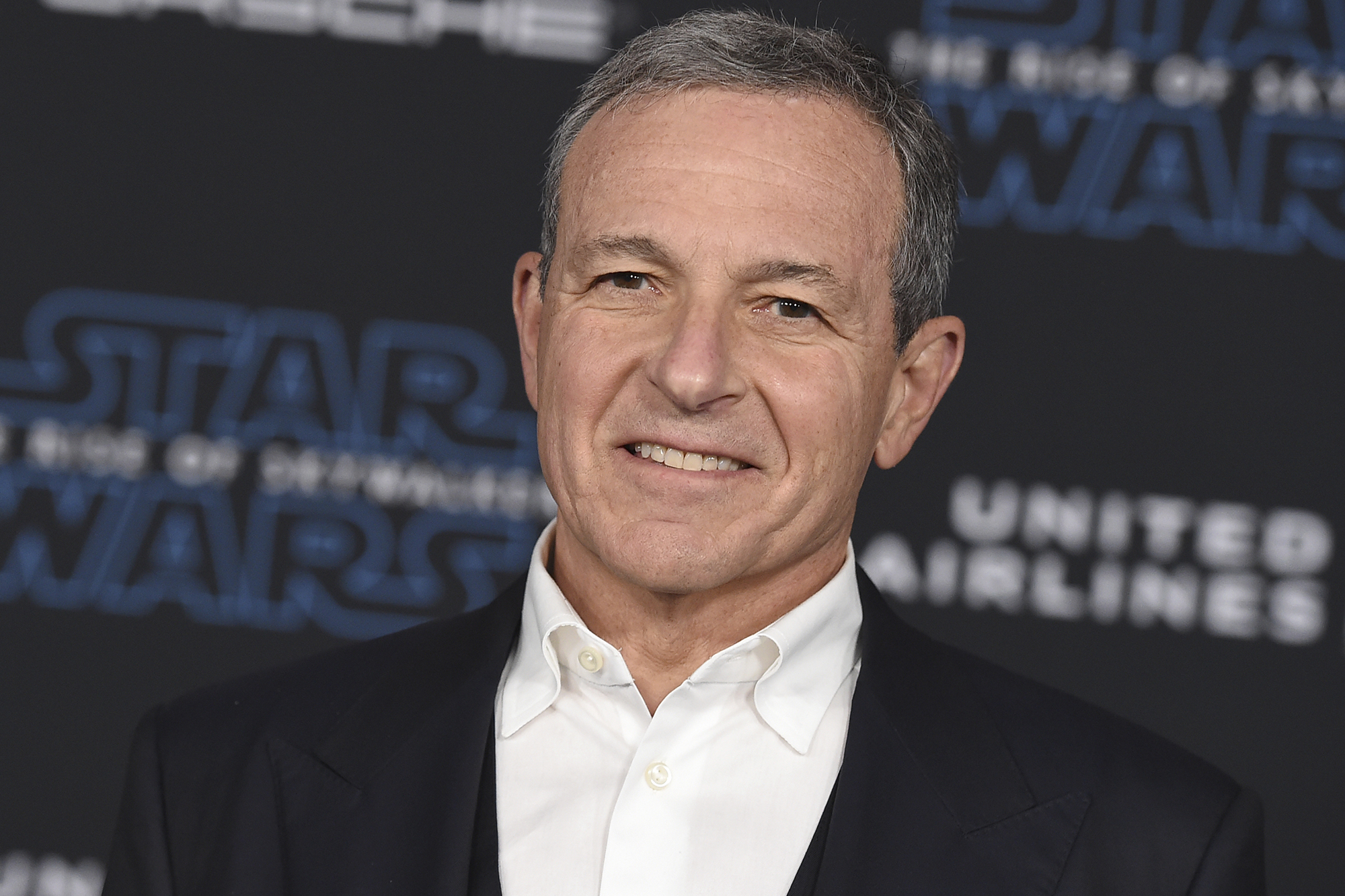 Bob Iger, the longtime leader of Disney, confirmed that he will be stepping away from the company in December.

Iger, who resigned as chief executive officer last February but stayed on as executive chairman, has remained a force at the Mouse House as the company has navigated the economic fallout from the coronavirus pandemic.

“I will leave at the end of December with a strong sense of pride and a deep sense of appreciation for the very special place Disney holds in the hearts of people all over the world,” Iger said at the company’s shareholder meeting Tuesday.

The exec said his successor, CEO Bob Chapek, and upper management will “adhere to the same principles” that he did when leading the company.

News of the 16-year Disney veteran’s departure doesn’t come as a surprise, but his next moves have been a buzzy topic for some time. Last fall, Iger appeared on an episode of “The David Rubenstein Show: Peer-to-Peer Conversations,” in which he ruled out a run for president, but not a job in the Biden administration.

“Returning in some style — serving our country in certain fashion — is certainly something I should seriously consider … but a lot of it depends on what it is, what the opportunity is, and what I thought. Both are motivated and good,” Iger said.

In the meantime, Iger still has much work ahead of him in order to right the ship at Disney. The Mouse House’s theme parks and TV and movie businesses have all been crushed during the pandemic. While things seemed to be looking up due to the COVID-19 vaccine rollout, Disney is still slowly clawing its way back after losing billions of dollars during the pandemic.

Under Iger’s supervision, the company reorganized its business to focus on streaming and its nascent service Disney+, which launched 16 months ago. The move has been paying dividends, according to Disney, which said Tuesday that Disney+ has topped 100 million global subscribers.

“The enormous success of Disney+, which has now surpassed 100 million subscribers, has inspired us to be even more ambitious, and to significantly increase our investment in the development of high-quality content,” Chapek said.

Disney+ has released a number of popular TV series since its launch, including two seasons of “The Mandalorian” and its first Marvel series, “WandaVision.”

The streaming giant, which is second only to Netflix, which has over 200 million global subscribers, has plans for around 100 film and television projects, around 80 percent set to go directly to Disney+. This includes nearly a dozen Marvel series and more than 10 Star Wars shows.