Burma’s junta doubles down on its bloody crackdown 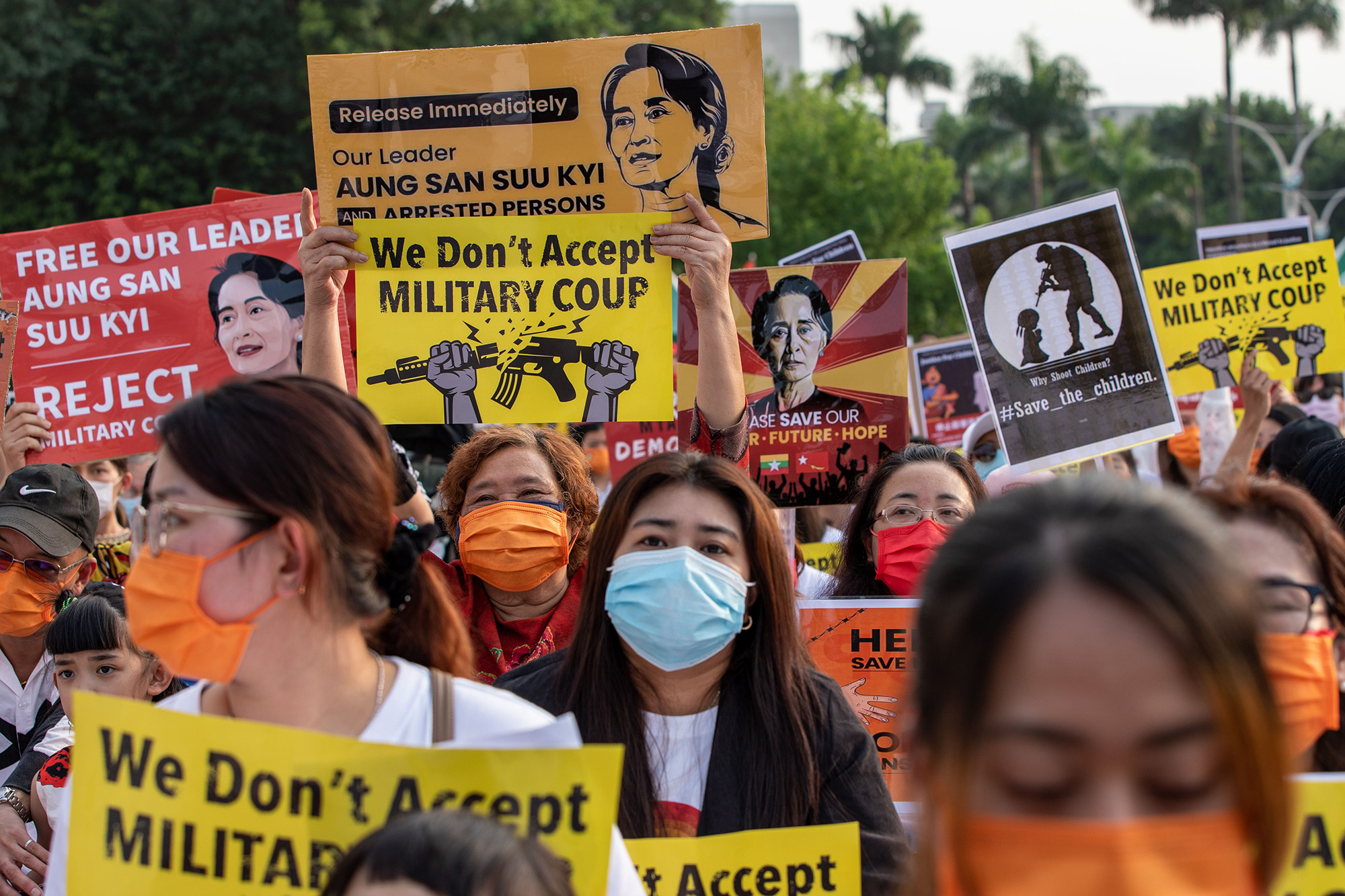 Burma’s military celebrated Saturday’s annual “Armed Forces Day” with a parade in the capital of Naypyitaw — and with the killing of 114 anti-coup protesters.

It marked the bloodiest day since the junta (which also insists on calling the country the made-up name Myanmar) ousted the democratically elected government of Aung San Suu Kyi on Feb. 1. With more killed in military assaults on protests in the days since (at least five on Monday alone), the post-coup crackdown has brought more than 400 deaths, according to the Association of Political Prisoners.

The junta is also enlarging its war on ethnic minorities from the Rohingya to the Karen people, as bombing has pushed thousands of villagers to seek refuge in Thailand. Then again, the military justifies its hold on power by claiming it’s the only institution capable of keeping the country together.

President Joe Biden called the bloody crackdown “absolutely outrageous” and is suspending trade and investment with Burma until the return of a democratically elected government, along with putting sanctions on two of the military’s main holding companies. Asked what else the feds will do, Biden said his team is “working on that now.”

The world’s worst regimes test every new president to see what they can get away with. Let’s hope Biden can rise to the challenge.

Driver Rams Into Officers at Capitol, Killing One and Injuring Another

Finland Has An Education System The Other Country Should Learn From