Calling out Beijing’s genocide of Uighurs 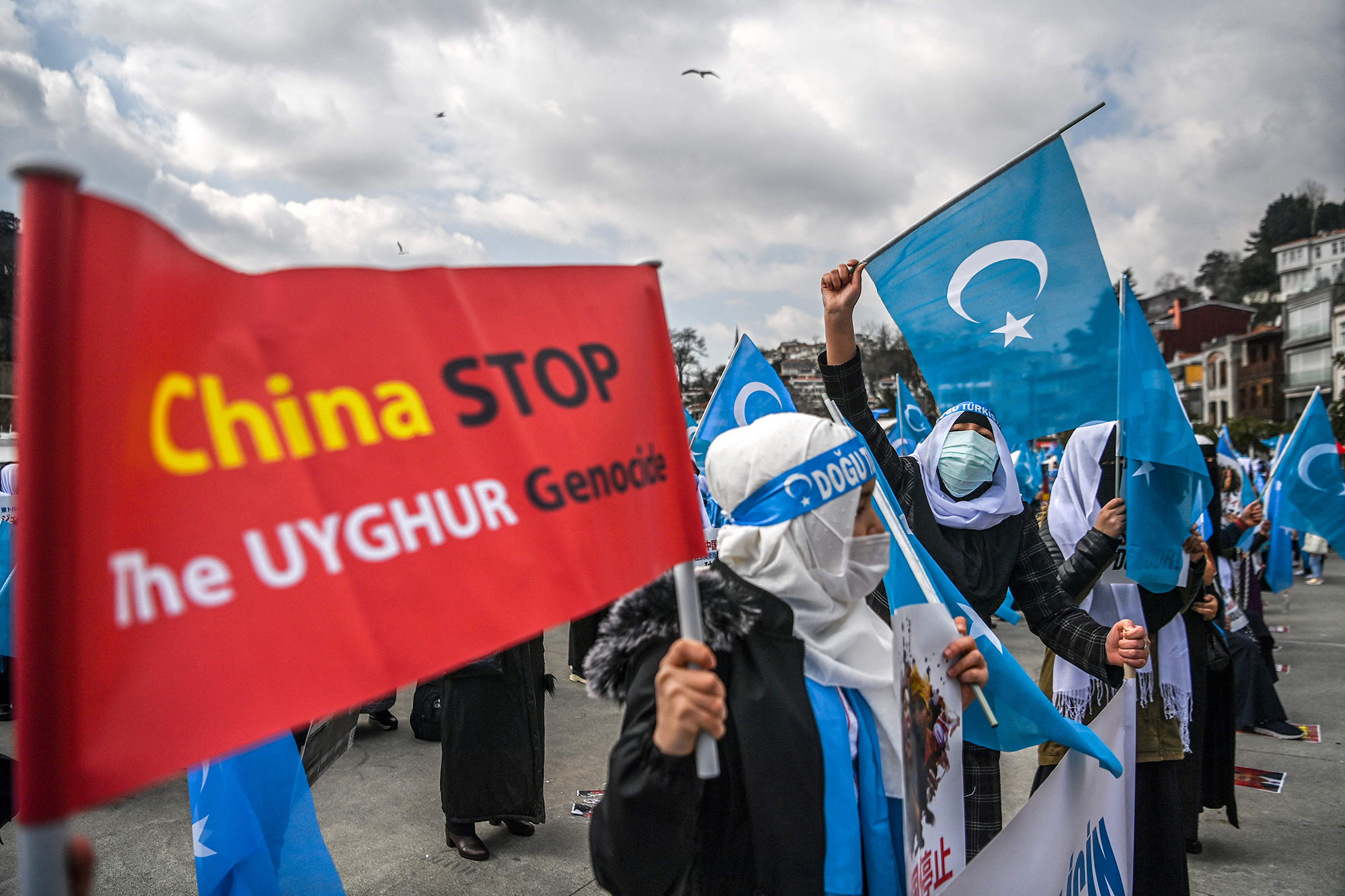 Beijing is guilty of violating every single provision in the UN Genocide Convention in its abuse against the Muslim-minority Uighurs in the far-west region of Xinjiang, report a group of 50 global experts in human rights, war crimes and international law.

Not that one has to be an expert to know that the Chinese Communist Party is committing atrocities.

Tuesday’s report from the DC-based Newlines Institute for Strategy and Policy, obtained by CNN, sets out why China “bears state responsibility for an ongoing genocide against the Uighur in breach of the Genocide Convention.”

Beijing is holding roughly 2 million Uighurs, Kazakhs and other Muslim minorities in some 260 secretly built, high-security concentration camps and other detention centers. Former detainees say their captors subjected them to indoctrination, sexual abuse and even forcible sterilization. Some facilities contain factories — proof of forced labor.

The CCP has claimed, at turns, that most prisoners are now free and that the detentions were necessary to prevent religious extremism and terrorism. Of course, it also denies its notorious organ-harvesting practices, too.

The UN General Convention, approved in 1948 and signed by China, defines genocide as an attempt to commit acts “with an intent to destroy, in whole or in part, a national, ethnical, racial or religious group.” “Overwhelming” evidence shows Beijing is doing just that, notes one report author, Azeem Ibrahim.

While condemning Beijing’s atrocities, the Biden administration has also made noises about cultural differences explaining this horror. Nonsense: China under President Xi Jinping is bent on crushing resistance and dissent in any way, shape or form.

How long will leaders of the civilized world keep making excuses for these monsters?

How Exercise Affects Our Minds: The Runner’s High

How Exercise Affects Our Minds: The Runner's High