Century 21 is plotting a comeback in the US and NYC 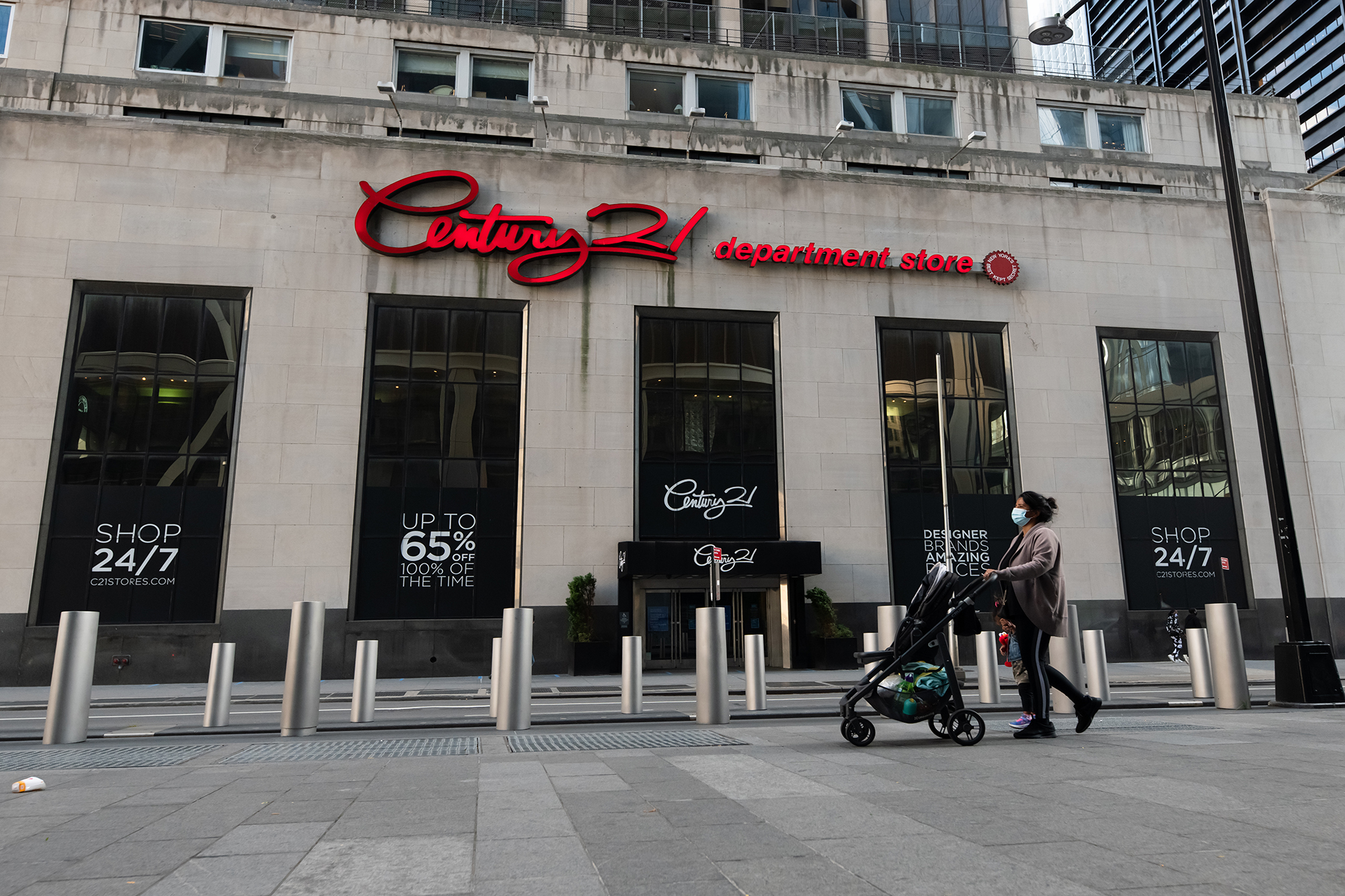 Century 21 is stitching together a comeback bid.

The 60-year-old retailer — whose lower Manhattan flagship famously survived the 9/11 terrorist attacks, only to be shuttered last fall as the coronavirus forced the company into bankruptcy — is plotting a return to its hometown of New York City, as well as a nationwide expansion that could result in a footprint that’s bigger than before.

The iconic department store last September filed for Chapter 11, citing a legal dispute with an insurance company over its business-interruption claims. The surprise move shuttered 13 stores in New York, New Jersey, Pennsylvania and Florida, and shocked generations of bargain-minded fashionistas who flocked to its locations for deep discounts on designer duds from Gucci, Prada and Balenciaga.

Now, after acquiring the company’s intellectual property for $9 million in December, the founding Gindi family is seeing opportunities amid a COVID-19 crisis that has devastated retailers and landlords alike, according to industry insiders.

“Plans for the US are very much underway as we speak,” Marc Benitez, the newly appointed president of the company, told The Post in a Monday interview. “We are looking at both bricks and mortar and an e-commerce strategy.”

Last week, Century 21 announced a deal to open its first-ever store in South Korea, hinting at a broader plan to reopen stores in the US as well.

But on Monday, Benitez — a veteran of Coach and Kenneth Cole who was tapped as president in December — said the Big Apple is a “priority” as Century 21 plans its return. Indeed, Century 21 could see itself moving to 34th Street, where Macy’s has held court for more than a 120 years, he said.

Benitez declined to elaborate on specific locations or on a timeframe for Century 21’s New York ambitions. Prime retail locations that have recently gone empty include the anchor space in the Manhattan Mall across West 34th Street from Macy’s, which was vacated in July by JCPenney.

“The goal is to have some presence in the US this year,” Benitez told The Post. “We are simply in the process of putting a strategy together that could include expanding beyond our previous bricks and mortar footprint.”

Before Century 21 went under, Benitez said, its e-commerce business which had only been around for a few years was growing by “double-digits” and had experienced its biggest spike in growth in 2020. It was a “much needed component” to the business, he added.