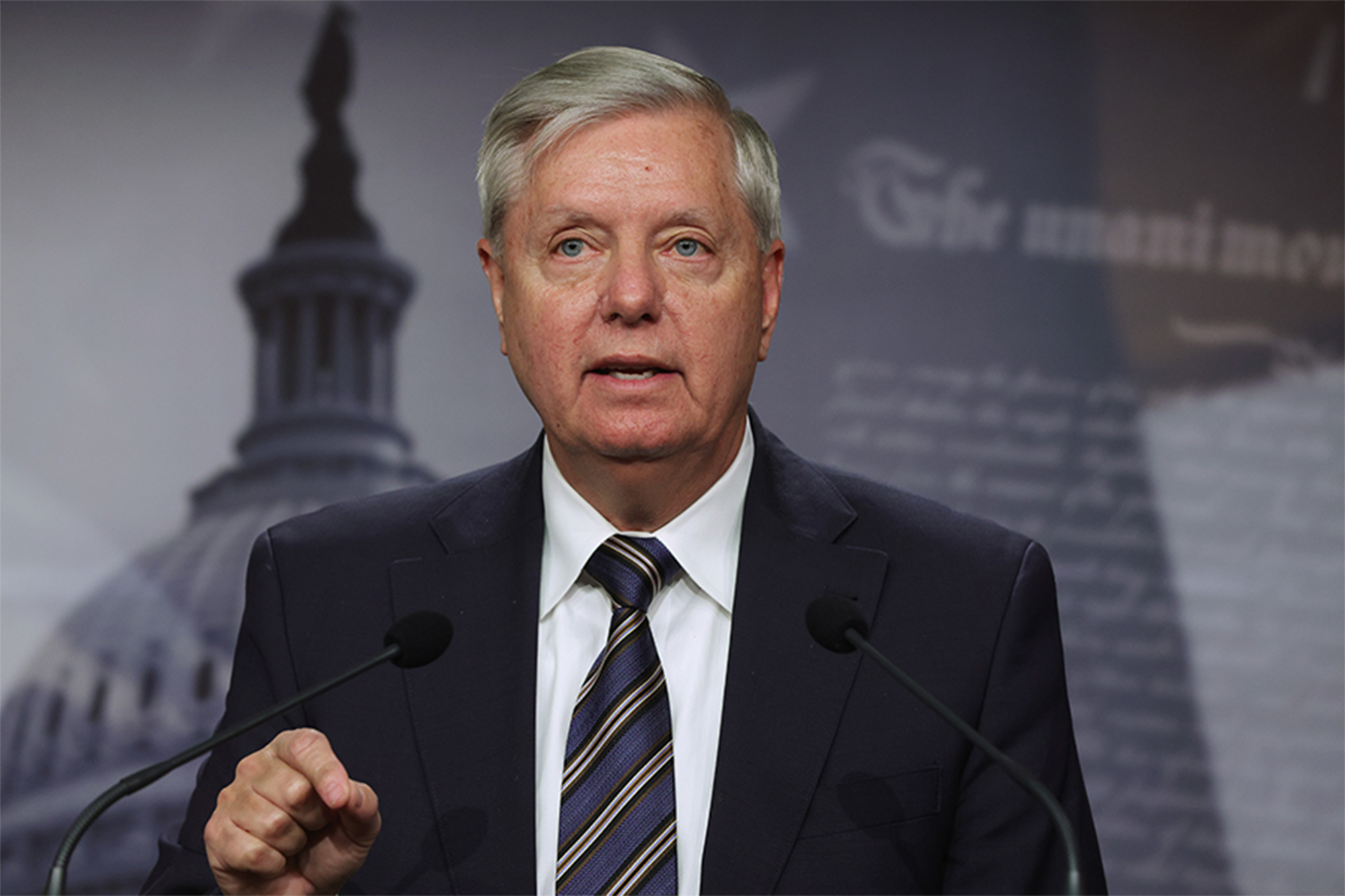 Senator Lindsey Graham warned on Tuesday night that the migrant influx at the border could become a national security crisis as the children crossing today “could easily be terrorists tomorrow.”

Graham (R- S.C.) told Fox News’ Sean Hannity that the Southern border with Mexico has become a “great way for terrorists to come into our country.”

“Word is out that the Trump policies are being replaced by the Biden administration [policy] that if you get one foot in America, you are never going to leave,” Graham said.

The senator blamed the recent surge of migrants on the supposed lax immigration policies of President Biden.

“Word is out that the Trump policies are being replaced by the Biden administration [policy] that if you get one foot in America, you are never going to leave,” Graham said.

“People will be coming … by the hundreds of thousands by the summer. It is a humanitarian crisis. It’s going to be an economic crisis for our cities along the border, and eventually is going to be a national security crisis, because they’re children today but they could easily be terrorists tomorrow.”

White House Press Secretary Jen Psaki on Tuesday refused to characterize the spiraling situation at the US-Mexico border as a “crisis,” even as the number of detained children has surged and Homeland Security Secretary Alejandro Mayorkas has resorted to asking for volunteers to help hold the line.

“I don’t think we need to sit here and put new labels on what we have already conveyed is challenging, what we have conveyed is a top priority for the president, what our policy teams are working on every single day,” said Psaki when asked at what point the White House acknowledges the existence of a crisis.

“We think that it’s most important to explain the substantive policy of what’s happening, what the root causes are of why these kids are coming and what we’re doing to try to solve what is a very challenging circumstance at the border,” Psaki later added. “That’s the information the American people are looking for.”

How Exercise Affects Our Minds: The Runner’s High

Disneyland to reopen at the end of April