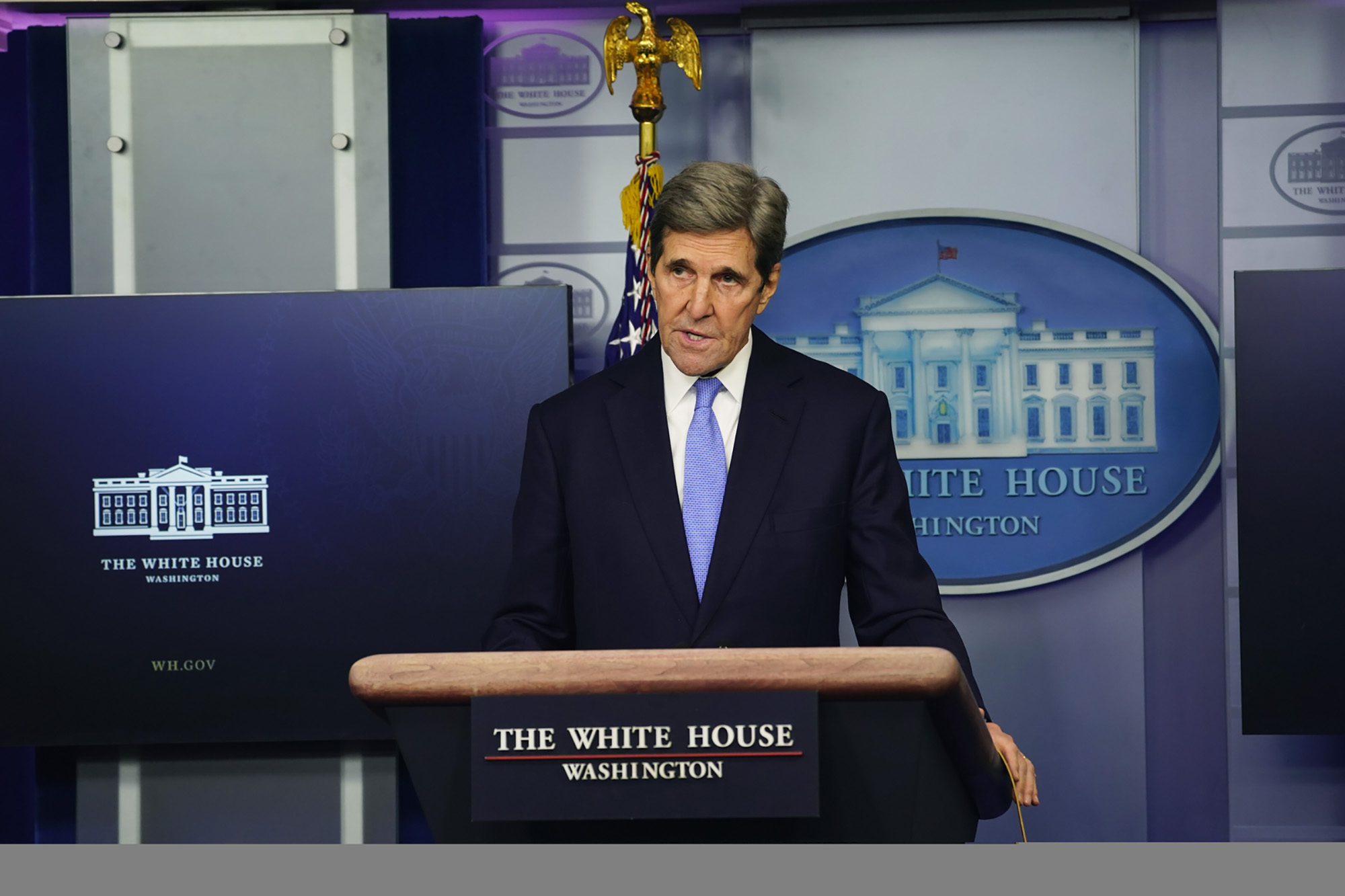 President Joe Biden’s climate czar is banking on negotiations with Beijing to achieve net-zero carbon emissions — though China has spent the last year lying about genocide and a global pandemic, and the last five years ignoring its own climate promises.

Chinese President Xi Jinping vowed in the 2016 Paris accords to bring his country’s climate-warming greenhouse-gas emissions to a peak before 2030 and make China “carbon-neutral” by 2060, but reality tells the opposite story.

A new study shows that the People’s Republic generated over half of the world’s coal-fired power in 2020, up nine points (to 53 percent) from 2015 — the year before Xi made his pledge.

And China actually opened more coal plants in 2020 than it had in the prior three years combined — three times as many new coal plants as the entire rest of the world.

Xi announced a ban on new coal facilities late last year, but it could be temporary. After all, Beijing’s 2021-2025 five-year plan includes a vow to “rationally control the scale and pace of development in the construction of coal-fired power” — which sure doesn’t sound like it’s actually stopping new construction.

Yet Kerry is still convinced that working with China is the key to solving the climate crisis. No matter that it likely requires ignoring the pandemic, the genocide, the bullying of neighbors and the crackdown in Hong Kong that flagrantly violates Beijing’s past international commitments.

Biden has invited Xi to his virtual Earth Day summit in April to look at taking the world carbon-neutral. If the past is any indicator, China’s delegation will say what Kerry & Co. want to hear — then fly home to their coal-powered country and laugh at the gullible climate warriors.

San Francisco to give artists $1,000 a month

Cruz and Cuomo Face Scandal. Trump Can’t Save Them.