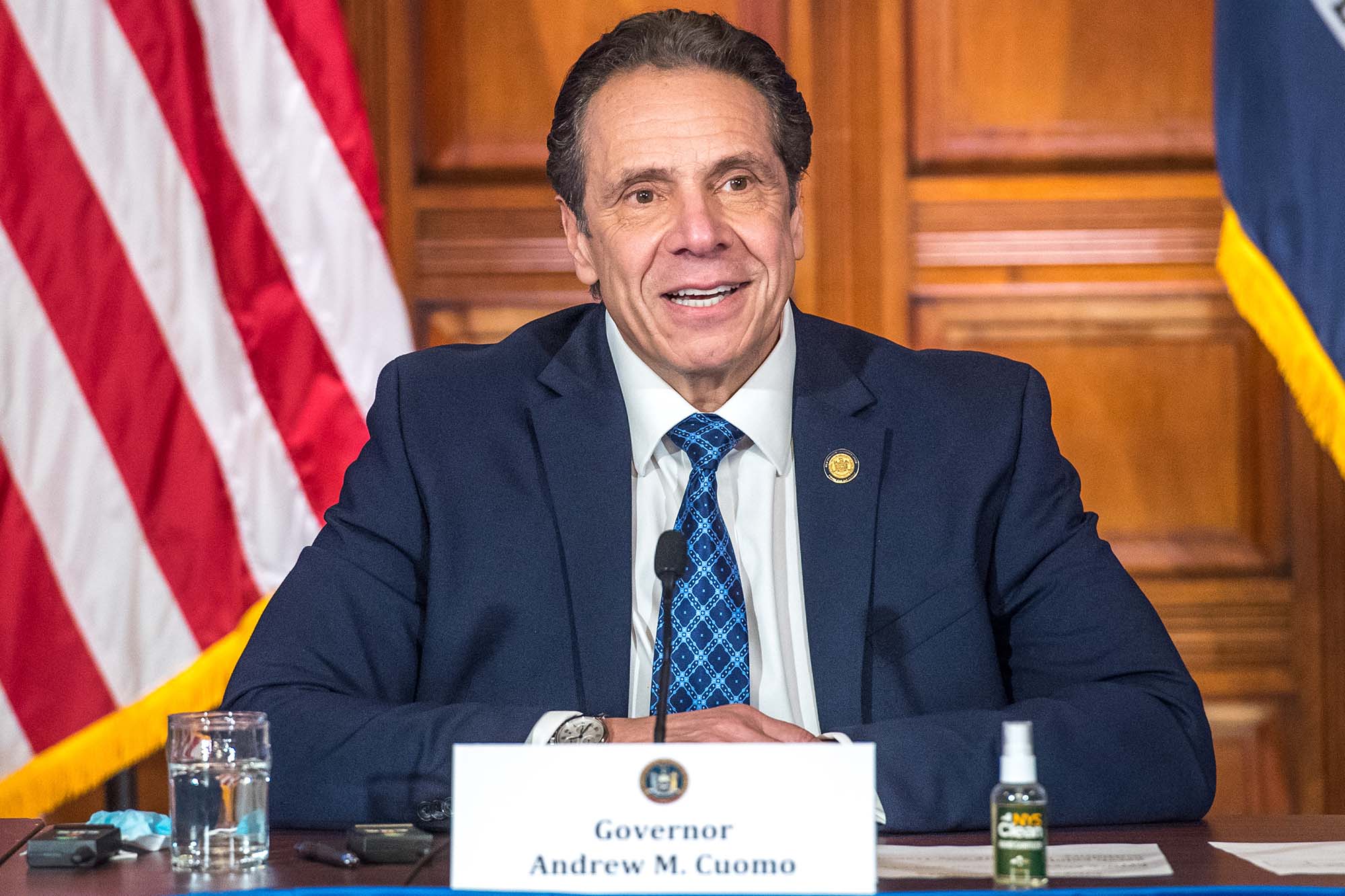 Governor, do you recall how your brother was so offended when critics called him Fredo? Or your father’s famous rage at media talk of the mafia?

But if your family is so offended by comparisons to “The Godfather,” why do you keep acting like a two-bit don?

Assemblyman Ron Kim says he was bathing his children at home when “Gov. Cuomo called me directly on Thursday to threaten my career” if Kim did not walk back comments about Cuomo and COVID deaths in nursing homes. “He tried to pressure me to issue a statement, and it was a very traumatizing experience.”

The governor of New York then told his fellow Democrat that “we’re in this business together and we don’t cross certain lines and he said I hadn’t seen his wrath and that he can destroy me.”

Bullying, threatening, Cuomo even made some baseless ethics charges against Kim to round things out. All that’s missing is the horse’s head in the bed.

Cuomo’s fury is infamous; most of his aides walk in fear of his tantrums — which is one reason his staff turnover is so high. But threatening a legislator in this way is a new low.

Gov. Cuomo is used to the friendly environment of his brother’s CNN show, and he’s furious that the media and politicians finally have discovered the extent of the nursing home COVID debacle and his coverup.

An AG probe is now a must for Andrew Cuomo: Goodwin