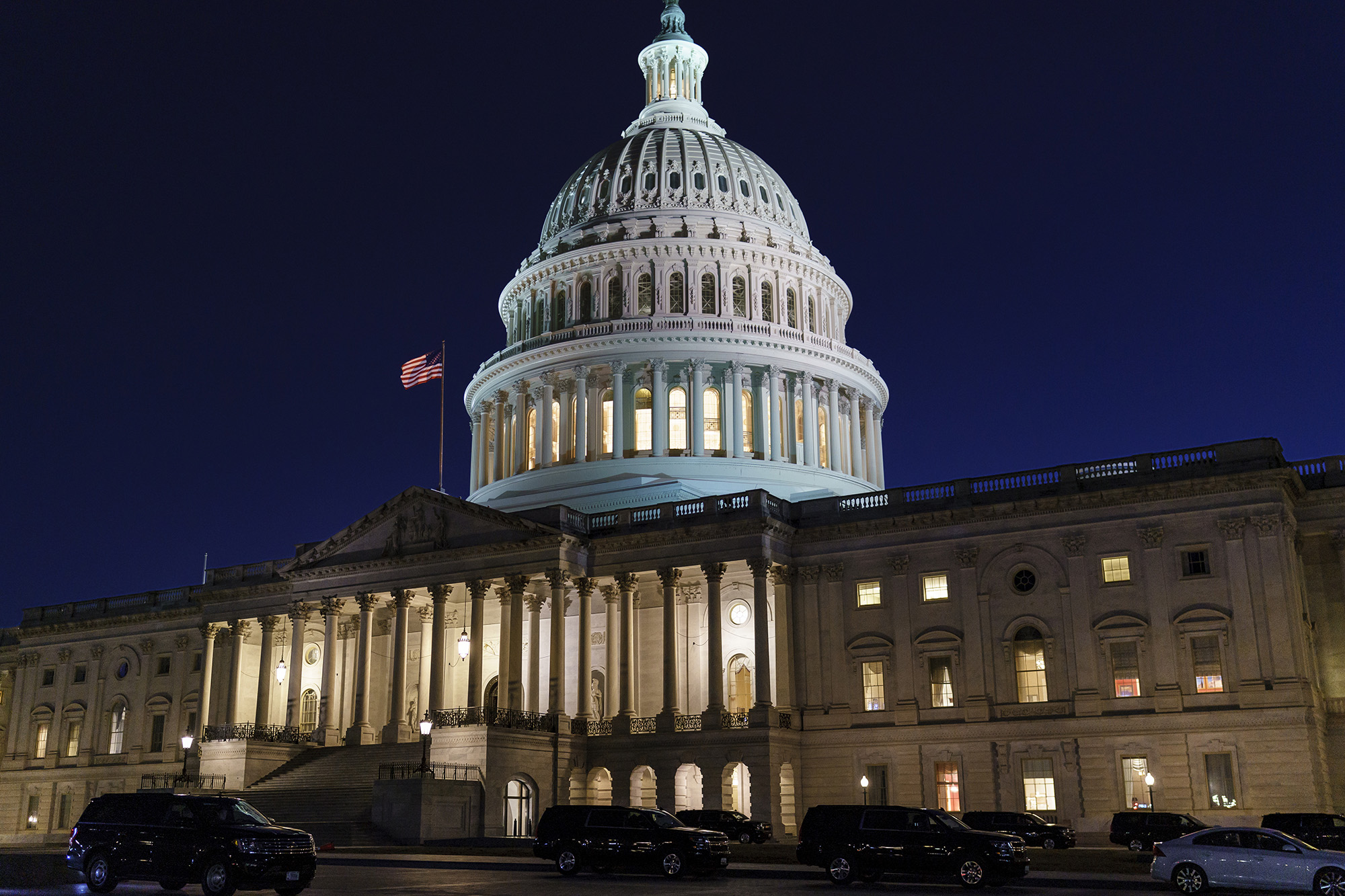 It would be fitting if Democrats undertook a radical procedural step to pass a radical piece of legislation.

That’s what the left is pressuring Senate Democrats to do by eliminating, or significantly curtailing, the filibuster to pass HR1, the sweeping voting proposal that is one of the most execrable bills to pass the House in a very long time.

HR1 would federalize the conduct of elections and codify what were supposed to be emergency voting procedures during the pandemic, in frankly partisan legislation sheathed in the rhetoric of “voting rights.”

According to advocates of the bill, anything to tighten up or maintain good practices regarding ballot security is “voter suppression” worthy of the Jim Crow South.

Voter-identification laws, a bogeyman of supporters of HR1, were recommended by a 2005 bipartisan commission jointly led by Jimmy Carter and James Baker, neither of whom will ever be mistaken for Bull Connor. Not too long ago, it was a feature of big bipartisan voting bills to require states to periodically clean up their voter rolls, another common-sense measure that is now considered tantamount to wielding bully clubs and police dogs.

There may be many problems besetting American democracy, but people turning out to vote isn’t one of them. Turnout exploded in the 2018 midterms, before the pandemic, and turnout exploded in 2020, during the pandemic, with both Democrats who availed themselves of early voting and Republicans who voted same-day showing up in historic numbers.

In response largely to a non-problem, Democrats want to trample on the prerogatives of states to conduct elections, mandating their electoral priorities throughout the land.

States would have no choice but to accept same-day registrations. People applying for various government programs or for college would be registered automatically. States couldn’t turn away the registrations of 16-year-olds, even though they can’t legally vote.

It would be pandemic-era mail-in voting forevermore, with no ID or witness signatures required and ballot-harvesting and drop boxes mandatory everywhere.

Felons could no longer be barred from voting. The federal government would pay to train high-school students how to register people to vote and fund “campus voter coordinators” on campus, as well as giving colleges grants to register students.

To truly bring home that the states are being divested of powers that go back to the founding of the republic, state legislatures would no longer draw congressional districts; instead, the task would be taken up by purportedly independent commissions. The FEC would no longer be bipartisan, and sundry provisions would prohibit or chill unwelcome political activity.

That many Democrats say that the filibuster should fall for this bill is a symptom of the fevered state of the party, which, despite holding or winning every elected branch of the federal government, has conjured out of nothing a vast conspiracy to stop people from voting that allegedly justifies one of the most blatant federal power grabs in memory.

Early voting isn’t going away, but there should be protections against potential abuses, and voting on Election Day should be encouraged — it’s the most secure and private, and least error-prone, way to vote.

It’s a symptom of what a wrecking ball HR1 is that, in the course of mandating the opposite on all counts, it could kneecap both the states and a longstanding Senate procedure in one fell swoop.

Sanctions Are Reimposed on Israeli Billionaire Granted Relief Under Trump

Return to the Dining Table