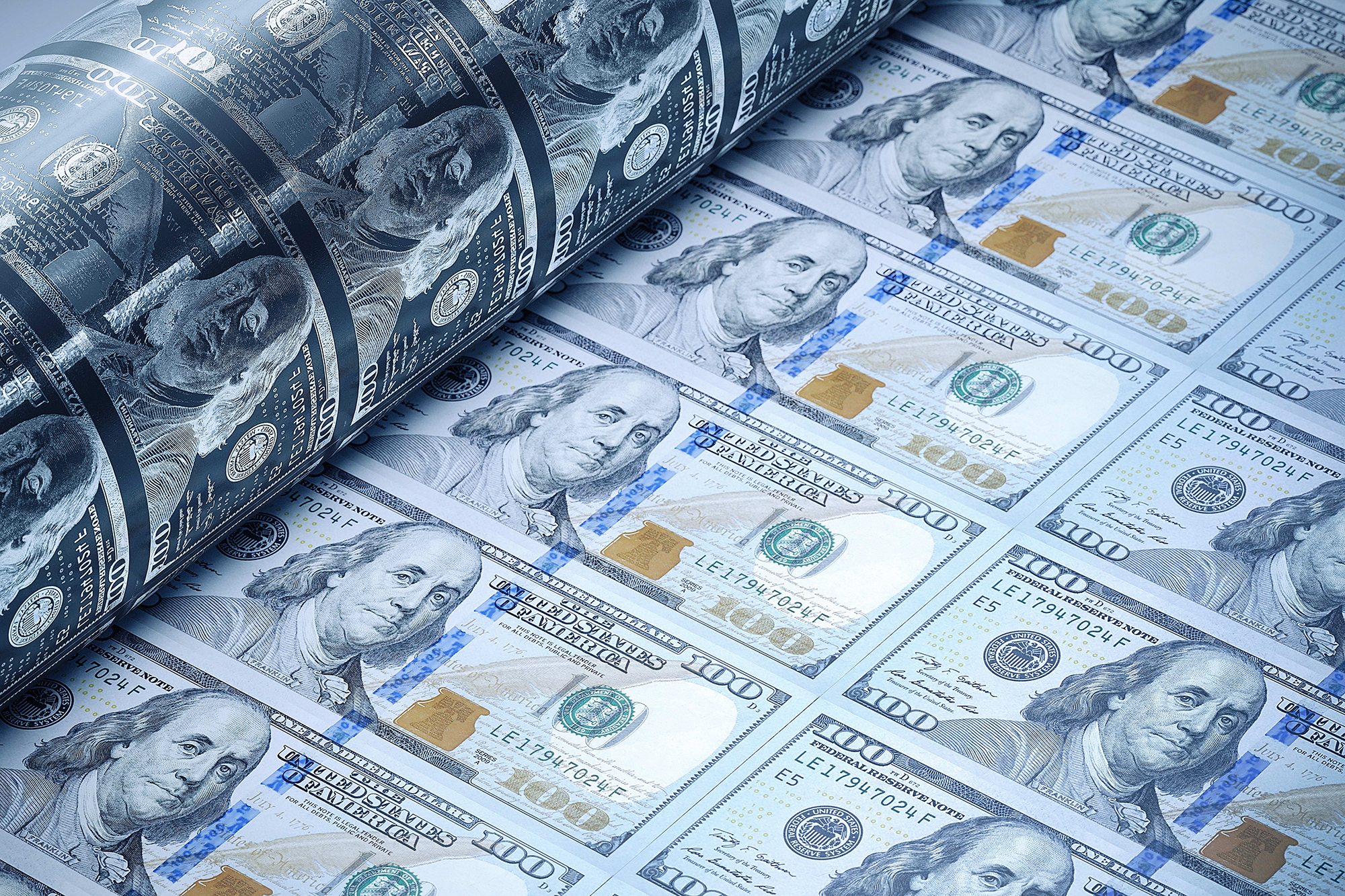 At The New York Times, Mary Williams Walsh and Alan Rappeport ­report that the Democrats’ $1.9 trillion pandemic-relief bill provides an $86 billion bailout for private-union pension funds that has absolutely “nothing to do with the pandemic.” The money lets these funds pay retirees their full pensions — and comes with no strings attached. Such use of “taxpayer dollars” is “almost unheard-of.” To cut employers’ labor costs and free up money for wages, many of these plans for years promised benefits “without setting aside enough money to pay for them,” hoping to make up the shortfall via aggressive investing. Yet “in bear markets they lose a lot of money,” and struggling employers can’t afford to chip in more. Alas, “the legislation does nothing to change that dynamic.”

At his Simple Justice site, Scott H. Greenfield marvels at the Southern Poverty Law Center’s latest shift: “It’s not even going to pretend to be a resource on hate groups, but only the ‘bad’ hate groups.” That is, it’s eliminating its Black Separatist listing, because, it announced, “Hate is not equal. Black separatism was born out of valid anger against very real historical and systemic oppression” and “this prejudice does not represent the same threat as white supremacy in America.” Notes Greenfield: “To anyone who rejects racism as a matter of principle, this might make no sense,” but the SPLC “has lost the tune of its mission.” Sadly, reporters will keep treating it “as a credible source.”

Polls showing “less trust in Black Lives Matter and more confidence in the police” and that “Antifa, increasingly, is seen as a terrorist organization whose violence has been ignored improperly by authorities” prompt Victor David Hanson to conclude that “Americans have developed peremptory defenses against . . . the woke pandemic.” Good thing, since otherwise soon “the United States as we know it would cease to exist,” ­because “woke leftism exists to destroy and tear down,” not to “heal ­racial differences, but to accentuate and capitalize on them.” And after all, “no society can long exist if it believes that its own founding principles, its customs and traditions, its very origins are evil and must be erased.” Plus, “if Americans are to accept that their Declaration of Independence and Constitution were frauds,” then “what is to replace them? Whose statues are to rise, which books are we to be authorized to read, whose science are we to turn to?”

While “advocates for free expression and free speech balked” at the Seuss Foundation’s decision to pull six titles from the celebrated children’s author’s catalogue, CNN’s Jake Tapper “didn’t seem to think there was any issue,” since the foundation’s leaders “made this choice of their own free will,” notes The Post Millennial’s Libby Emmons. Tapper ­attacked the “self-styled culture warriors” outraged by the foundation’s decision, forgetting that “to be in favor of free speech means to defend and to believe in the right of the speaker to speak, with no distinction between speech you agree with and speech you do not.” And one of the most effective threats to that right is fostering compliance: “The goal of censors is not to have to enforce their will upon the work, but to get people to enforce their norms upon their own work themselves. Self-censorship is censorship.”

At the Washington Examiner, Virginia state Rep. Todd Gilbert and New Jersey state Sen. Michael Testa contend that upcoming elections in their states this year “will offer voters their first chance to make a judgment on the Democratic control that has our children suffering.” Democrats in both states have dug their heels against reopening schools, even though study after study shows that “transmission of COVID-19 in schools is far lower” than in the wider community. Opposing the left at the ballot box is essential to reversing this “anti-student agenda.”

Hunting for a Leftover Vaccine? This Site Will Match You With a Clinic.

Hunting for a Leftover Vaccine? This Site Will Match You With a Clinic.

Put me on Team Woody — Mia Farrow is full of it

Murder hornets could resurface in US this spring

Biden gets low marks on immigration amid border ‘crisis’: poll