EasyJet to pay woman asked to move for Orthodox men


A British-Israeli woman will receive financial compensation from EasyJet after being asked on two separate flights to switch seats at the behest of Orthodox Jewish men who did not want to sit next to a woman.

Wolfson initially refused to move during the first incident, but eventually relented to avoid delaying the flight, she told Haaretz last August.

Flight attendants told Wolfson that such requests were not uncommon, according to the lawsuit. Two months later, she was asked to move again and refused; two other women switched seats instead.

The lawsuit claims EasyJet staff declined to intervene. Wolfson told Haaretz she was “insulted and humiliated” by the experience.

“It was the first time in my adult life that I was discriminated against for being a woman,” she said. “I would not have had any problem whatsoever switching seats if it were to allow members of a family or friends to sit together, but the fact that I was being asked to do this because I was a woman was why I refused.” 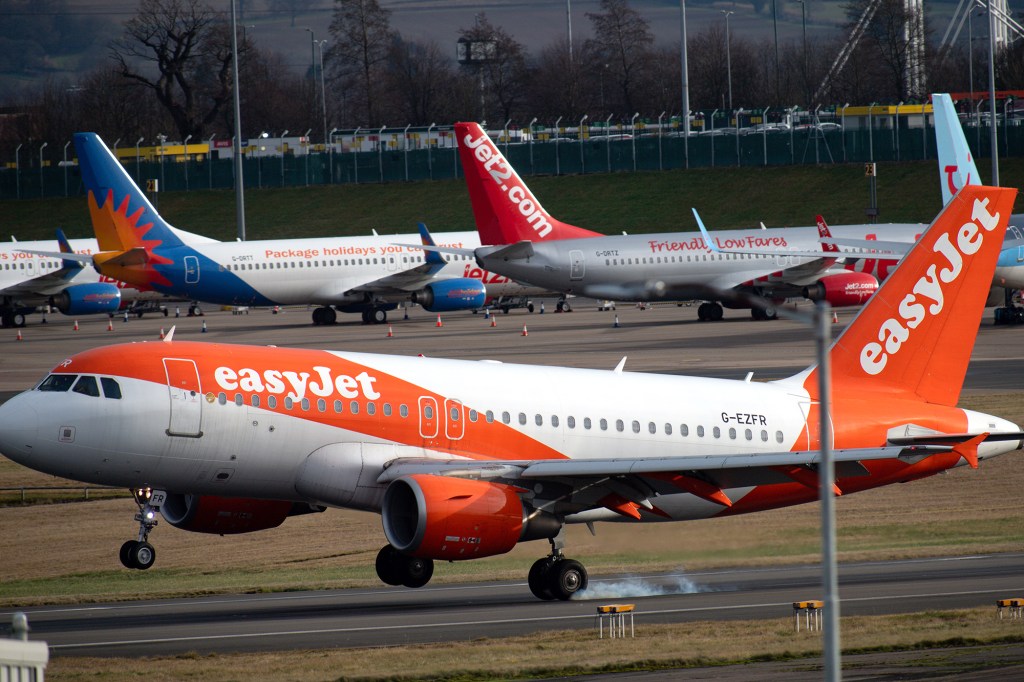 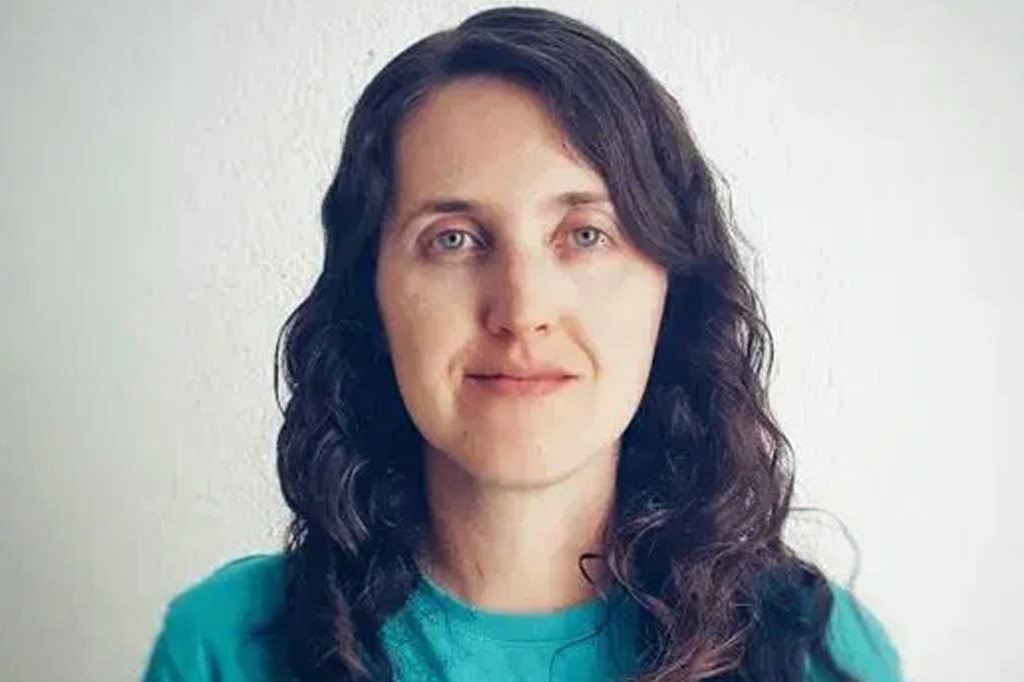 Wolfson sued in UK court for 15,000 British pounds (about $21,000). It is not clear how much she will receive in compensation, the Sun said.

The airline has promised to conduct anti-discrimination training for its flight attendants.

“EasyJet is aware of the issue where some male passengers say they are uncomfortable sitting next to women, who are not in their immediate family, due to their religious beliefs and as a result request that a crew member ask female passengers to move seats,” the company said in a statement.

“EasyJet does not believe that female passengers should be asked to move seats simply based on their gender. The airline has a policy to politely inform any customer who raises this request that this will not be accommodated. Unfortunately, according to Melanie Wolfson this policy was not followed in her case.”

Will Republicans Pay a Price for Opposing the Stimulus?

Texas man forced at gunpoint to get tattoo before his death