Elon Musk is officially the ‘Technoking of Tesla’ 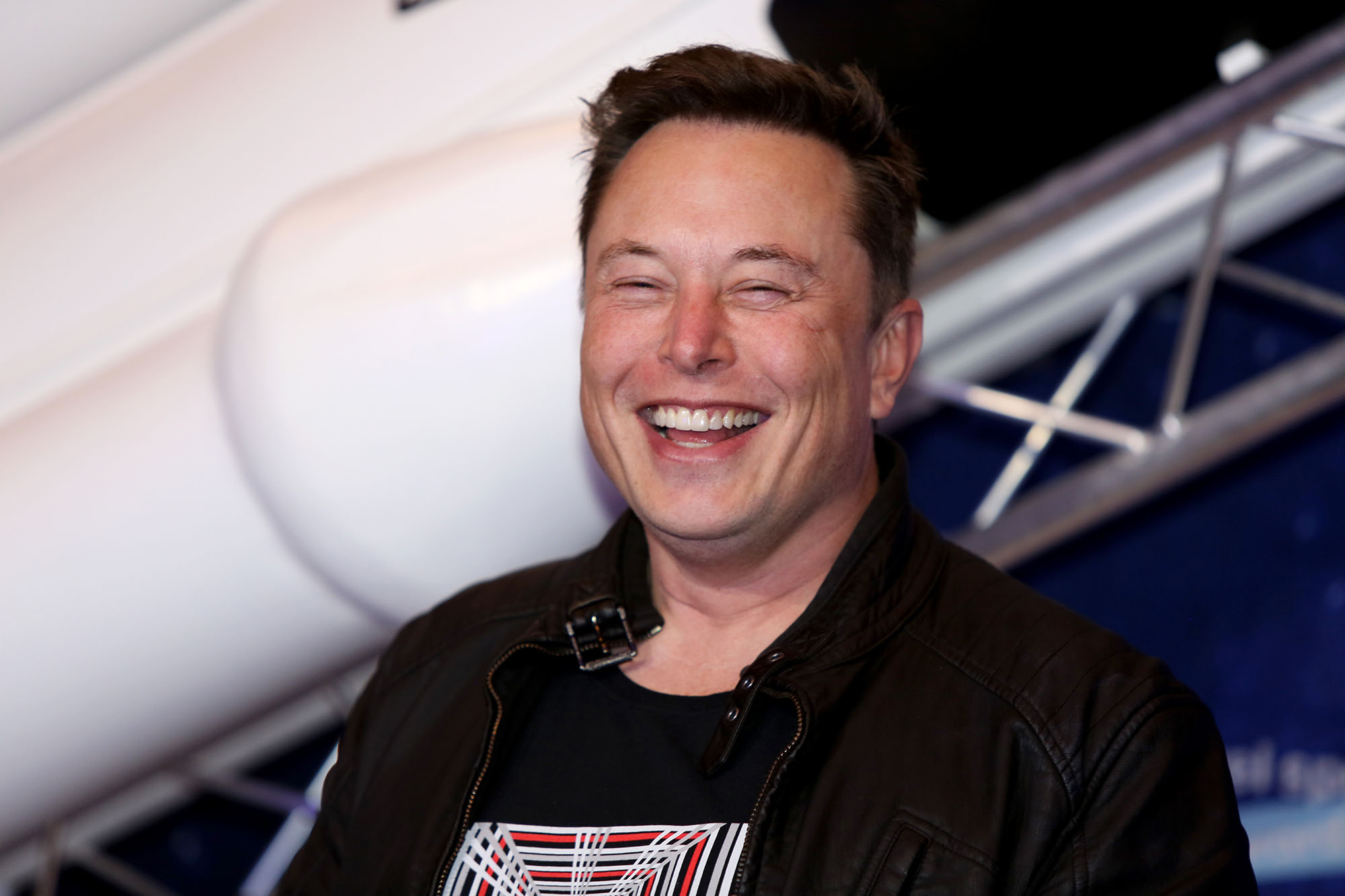 The electric-car maker told investors Monday that its billionaire chief executive had changed his company title to “Technoking of Tesla.”

Tesla disclosed the change in a filing with the Securities and Exchange Commission without elaborating on why Musk had taken on the regal designation.

Musk isn’t the only one getting a colorful new line for his business card. Chief financial officer Zach Kirkhorn will now be known as Tesla’s “Master of Coin,” the filing says, a possible reference to the company’s $1.5 billion investment in bitcoin.

It doesn’t seem like the name change will affect Musk or Kirkhorn’s day-to-day duties, as Tesla said they will “also maintain their respective positions as Chief Executive Officer and Chief Financial Officer.”

The Silicon Valley automaker did not immediately respond to an email seeking more information about the switch.

The unconventional title reflects the fact that Tesla is essentially Musk’s fiefdom. He’s served as chief executive since 2008 and has been known to take a hands-on role in the company’s operations, going so far as to sleep on the factory floor as it ramped up production.

The new titles sound like something Musk could have mused about on Twitter, where he frequently posts memes, ramblings and off-color jokes when he’s not breaking news about Tesla and his other ventures.

Tesla announced the switch four days after a Delaware court reportedly unsealed a Tesla shareholder lawsuit accusing Musk of hurting the company with his “erratic” tweets.

After news of the lawsuit broke, Musk went on a weekend tweetstorm in which he cryptically posted, “Homo sapiens techno: Loves raves & technology.”

It’s unclear whether the post was related to his title change.

How to Get Vaccinated If You’re Afraid of Needles

How to Get Vaccinated If You're Afraid of Needles