Google likely to let some staff return to offices this month 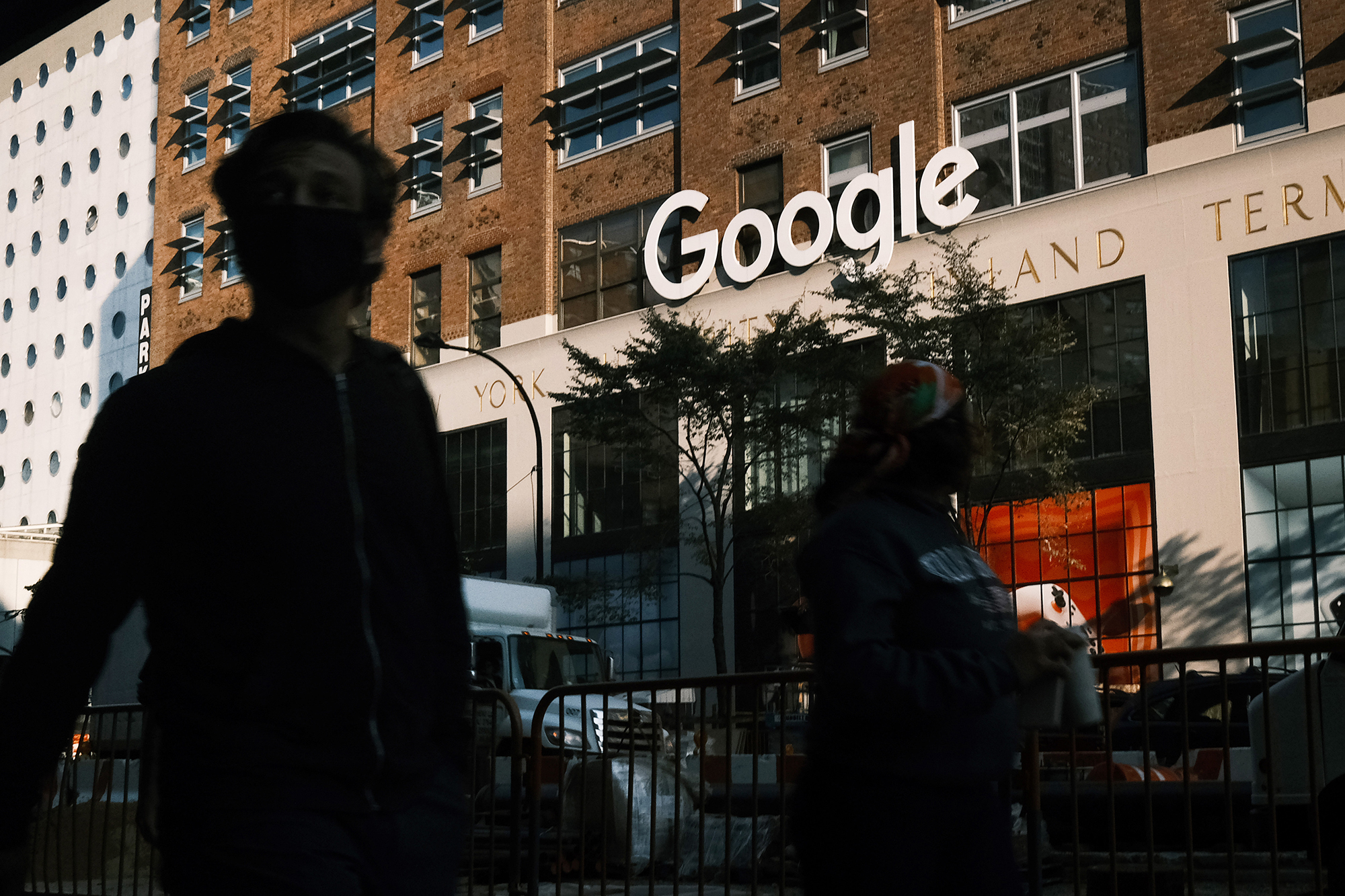 Google is looking to partially reopen some of its US offices in the coming weeks as the tech titan’s work-from-home era comes to an end.

Employees will likely start going back to certain Google offices on a voluntary basis over the next month, though everyone will have the option of working remotely until September, a company spokesperson said in an email Thursday.

The Silicon Valley giant will reopen offices in phases based on criteria including downward trends in COVID-19 cases and the availability of vaccines, the spokesperson said.

“In the United States, the situation is also mixed and we must continue to stay vigilant to prevent a new wave of the virus,” Fionna Cicconi, Google’s chief people officer, told employees in a Wednesday email reported by Axios.

Google first started letting its staff work remotely in March 2020 as the deadly coronavirus began to spread around the US and other parts of the world.

But the company will expect its employees to spend at least three days a week in the office when its broader reopening starts in September, CNBC reported.

Anyone who wants to work remotely for more than 14 days out of the year after September will have to apply for permission to do so as working from home was meant to be a temporary arrangement, according to the Google spokesperson.

Google revealed its latest reopening plans about two weeks after announcing that it would spend more than $7 billion this year expanding its offices and data centers, including its massive New York City campus.

The company previously told employees in December that they wouldn’t come back to the office until September, according to reports.

If You Care About Privacy, It’s Time to Try a New Web Browser

If You Care About Privacy, It’s Time to Try a New Web Browser

Lessons from the Incarnation in the days of COVID-19