If the woke have their way, soon we won’t have ANY culture to speak of 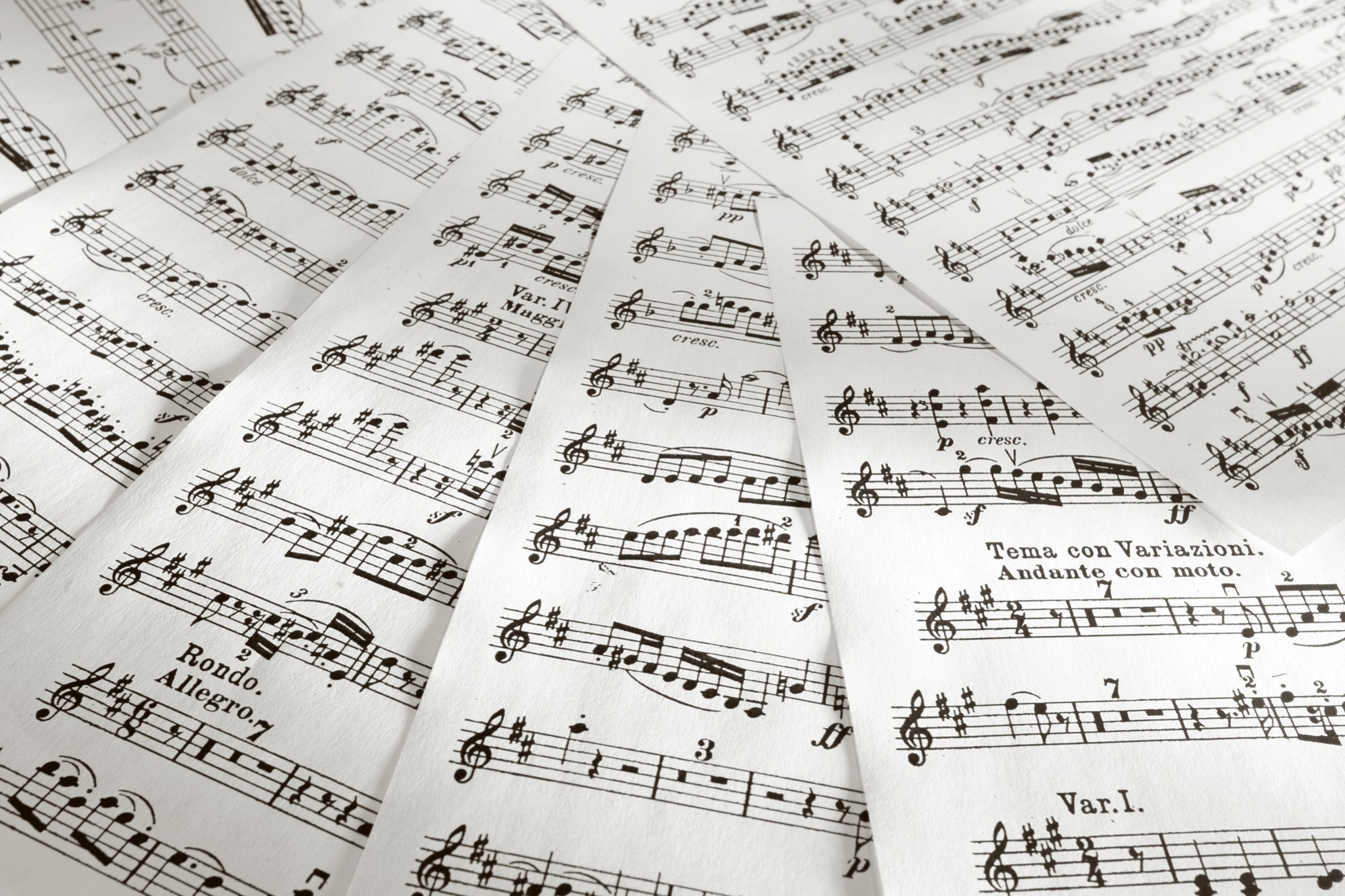 Now they’ve come for sheet music — “they” being the woke lunatics, and sheet music being just that, musical notation, now deemed a horrible racist transgression at Oxford University (of all places).

This weekend, The Daily Mail reported that Oxford University was considering “scrapping sheet music” because it’s “too colonial” — guilty of “complicity in white supremacy.”

Sheet music? Do they seriously mean they want to get rid of musical notation itself? Notes drawn on a five-line staff to indicate pitch and duration?

Henry Wadsworth Longfellow called music the universal language. Music alone, shorn of words, conveys something that can’t be paraphrased — and that is thus, by definition, incapable of political interpretation.

So how, one wonders, can it be complicit in white supremacy?

It only makes sense.

If things continue on the current trajectory, soon we will have no real culture at all, save for the most drearily PC kind, drearier than even the worst of Socialist Realism — the Soviet Union’s one acceptable genre of art and culture.

Not all that long ago, the woke iconoclasts assured us that they were only out to topple the statues of Confederate generals. People laughed at then-President Donald Trump when he suggested that George Washington and Abraham Lincoln would soon be targeted, too.

Sure enough, Washington and Lincoln were next. Along with Aunt Jemima, Dr. Seuss, Harry Potter, Mr. Potato Head, Churchill and many others.

It seems like only yesterday that everyone was cheering “Hamilton” as a hip-hop masterpiece, a brilliant re-envisioning of American history. Now the mobs are out to bring “Hamilton” down because it celebrates the Founding Fathers — who aren’t deplorable just because they owned slaves, mind you, but also because they founded a racist, sexist nation built on stolen land.

In 1993, Tom Hanks was a hero to gays for starring in the AIDS drama “Philadelphia.” Now, straight actors are being lambasted for playing gay characters. Only gays should play gays. Only trans people should play trans people.

Cancel culture has often been called Orwellian. But the idea of eliminating musical notation takes us even a step or two past George Orwell. In the dystopian world of “1984,” the government of Oceania is busy replacing English with Newspeak, which has a far more limited vocabulary, the idea being that a language less capable of articulating dissent will inhibit dissent itself.

Trying to ban sheet music, however, takes these tendencies to a whole new level of sinister.

To be sure, the Mail article goes on to suggest that Oxford’s target isn’t musical notation per se, but old music. “Professors,” we’re told, “are set to reform their music courses to move away from the classic repertoire, which includes the likes of Beethoven and Mozart,” because it’s “white European music from the slave period.”

Of course, everything from before 1865 is “from the slave period.” If it’s necessary to cancel music from that era, then certainly every other aspect of pre-1865 Western civilization should also be disposed of: not just art and literature but, say, furniture design and agricultural methods. And what about the scientific principles that were discovered before 1865 and that made possible electrification, travel by car and air, cures for various diseases and, eventually, the Internet?

If music is tainted, so are all of these things.

But why pick 1865? Do we really want to continue to exalt the cultural artifacts of the Jim Crow era? Shouldn’t we erase all products of the imagination that were conceived before America inaugurated its first black president?

Or is even that date too long ago?

Come to think of it, shouldn’t we close down all of the departments at places like Oxford University — from music and art to biology and physics — whose objective is to preserve our cultural heritage and to pass it on to future generations? If the past itself is evil beyond redemption, as the advocates of cancel culture seem to be arguing, then obviously universities should shed themselves of all attachment to the tainted past and devote themselves entirely to propagating the brand-new woke doctrines that, we’re assured, will usher us into utopia.

Do we want that? Or is it time to recognize that our society is headed in an insane direction and to stop this madness once and for all?

Bruce Bawer is the author of several books, including “The Victims’ Revolution.”

Border canine sniffs out 5 pounds of fentanyl stuffed in burritos

Border canine sniffs out 5 pounds of fentanyl stuffed in burritos