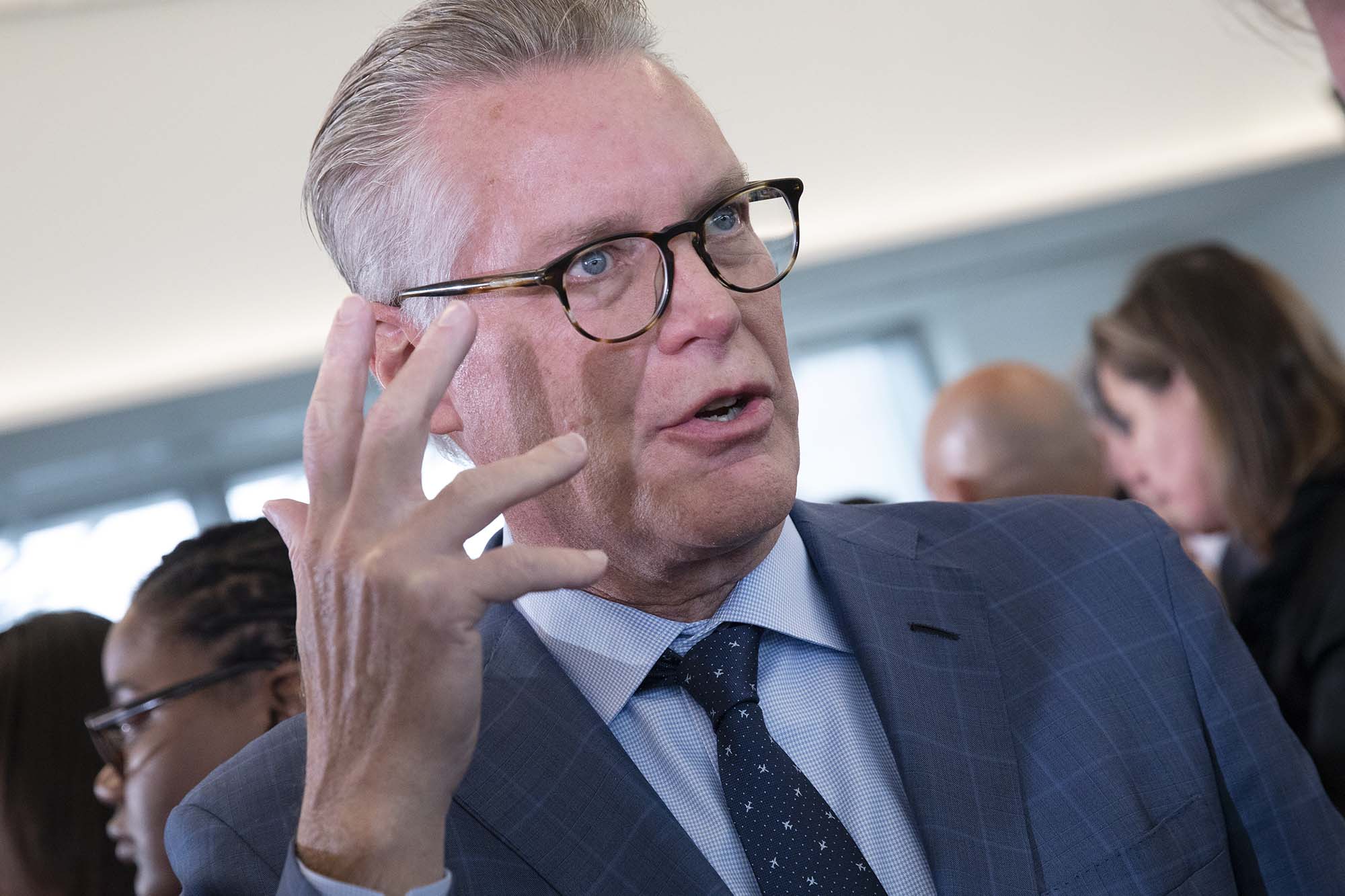 If you thought corporate welfare was bad, just wait until you see what corporate wokefare looks like.

It used to be that massive corporations would roll into a state, demand huge taxpayer-funded incentives and payments to locate their businesses there, and then cash in on the largesse while largely leaving everyone else alone. Those days are over.

Take Georgia. State officials rolled out the carpet for mega-corps such as Delta Airlines, Coca-Cola, Major League Baseball, and even Hollywood. Delta receives millions in state tax goodies, including a $35 million jet fuel giveaway. Coca-Cola received almost a million bucks to install new fountain machines. The Atlanta Braves somehow managed to force local taxpayers to kick in $400 million for a brand new stadium. And then there’s Hollywood, which received nearly half a billion dollars in taxpayer-funded gimmes to produce television shows and movies in the Peach State.

These companies usually like to remain apolitical. But terrified that they would be seen as racist, they proclaimed “black lives matter” and other slogans in advertisements.

And once you do it once, liberals won’t let go. “Corporations, Vocal About Racial Justice, Go Quiet on Voting Rights,” the New York Times declared this week, shaming them to boycott — even though Georgia’s election reform law is hardly radical.

Apple’s Tim Cook, who’s gotten rich off of the backs of the child labor in China who manufacture his gadgets, said the law was “unacceptable.” Delta’s CEO Ed Bastian, who endorsed the legislation after it passed, did a complete 180 after it was signed into law, claiming the reforms were “based on a lie.” Major League Baseball threatened to pull the scheduled 2021 All-Star game out of Atlanta.

The proper response to this new brand of Democrat machine politics masquerading as corporate social responsibility is simple: call the wokesters’ bluff, and tell them to leave. If having to show an I.D. to vote is too much for an airline that requires an I.D. to fly, then that airline can go somewhere else. If the diabetes factory known as Coca-Cola can’t handle a watered-down election security law, then it should pick up stakes — and the costs of moving its entire operation — and leave for greener pastures. If the poor Atlanta Braves and its baseball cartel can’t countenance a simple ban on bribing voters, then they should find a new group of taxpayers to con into building them yet another new stadium somewhere else.

It’s long past time for corporations to bow to liberal agitators, and for lawmakers to stop negotiating with ungrateful businesses.

Sean Davis is the co-founder of The Federalist.

Trump calls for boycott of MLB, Coke and Delta Airlines

Trump calls for boycott of MLB, Coke and Delta Airlines