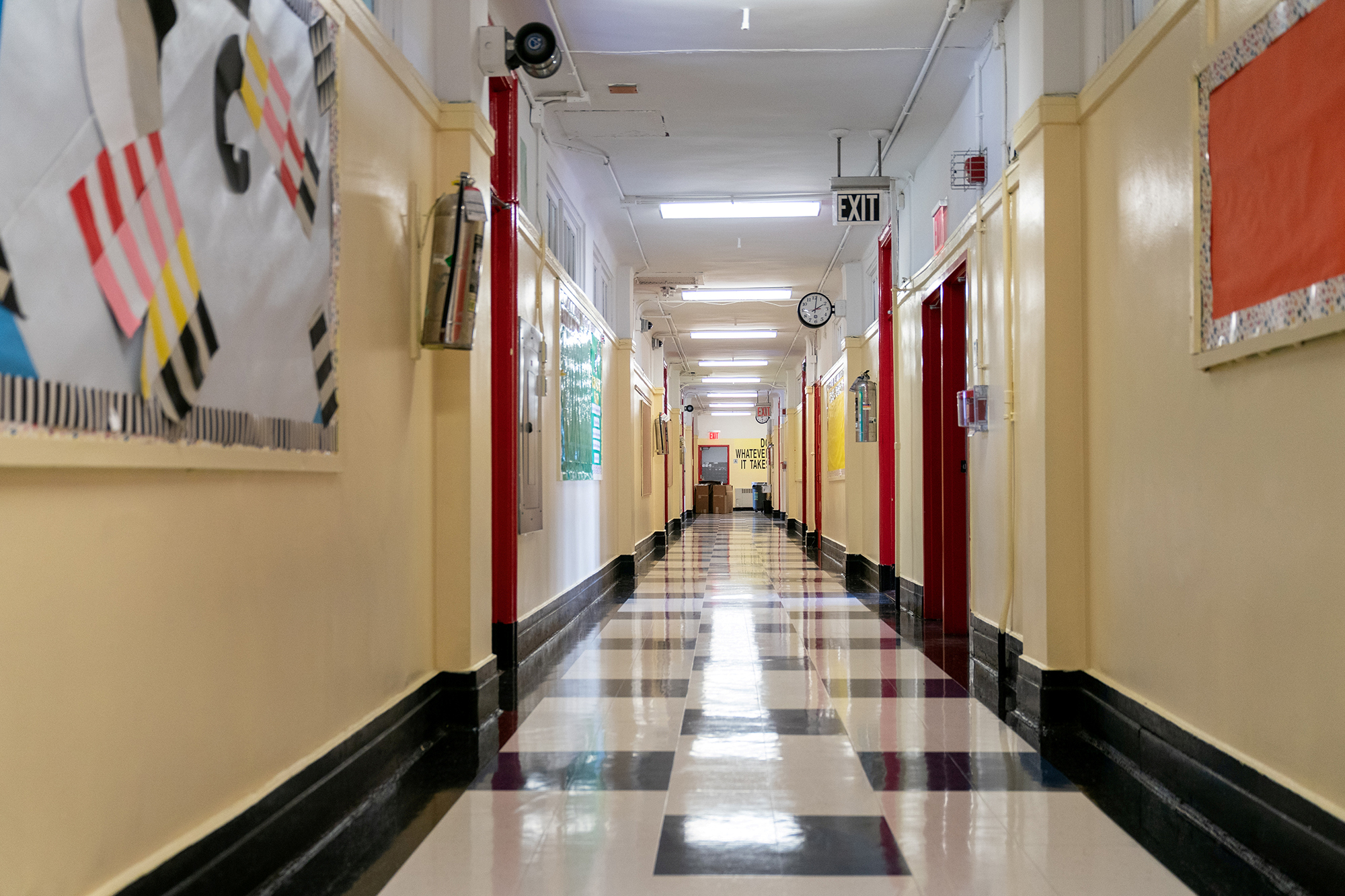 Mayor Bill de Blasio’s vendetta against charter schools has 250 Success Academy students in southeast Queens without a place to learn this fall. For all his talk of “equity,” this is a slam at overwhelmingly minority kids who just seek educational excellence.

The Department of Education missed the deadline to identify space it can offer these middle-schoolers and even pretends it has no such responsibility, despite clear state law to the contrary.

Yet the DOE has had years to figure this out. The network first gave formal notice of its needs long ago, but the mayor’s minions have forced Success to accept temporary solutions the last two years.

This was supposed to be when the DOE finally identified a permanent home for the middle school, but now it’s refused to choose any of several buildings that have sufficient space for at least another year of making do.

The kids don’t see why the mayor’s kicking them to the street. “Please, Mayor de Blasio, give us what you promised — we deserve a building to continue our studies. We are the future leaders of New York City,” Queens fifth-grader Ayden Brotherson pleaded.

By state law, the city is required to offer charter schools space in one of its many school buildings or to line up private space that the city must then pay for. And that’s how it’s worked for most of de Blasio’s tenure: The state passed the law his first year in office to stop him from evicting charter kids, as he’d threatened.

But now de Blasio figures he can get away with it anyway. Even if Success takes him to court, it’ll be too late: These children’s families will have had to find a different, non-Success school, a brutal challenge for the dozens of special-education students who are now prospering at Success.

Plainly, the mayor doesn’t care if this winds up costing the taxpayers more, as they have to pay rent for private space to eventually provide room for future Success classes in the area that will still need school space. We guess he’s happy to have simply forced some kids to suffer.

Of all his many failings, de Blasio’s passive-aggressive abuse of these tweens truly puts the lie to all his posturing as a fearless champion of social justice. If he’s capable of feeling guilt, he’ll move whatever mountain is needed to get the Success kids the space they need for the fall.

How Cuomo’s Team Tried to Tarnish One of His Accusers

Cuomo rightly faces calls to resign — but for the wrong crime