Nestlé to launch a vegan version of its KitKat bar 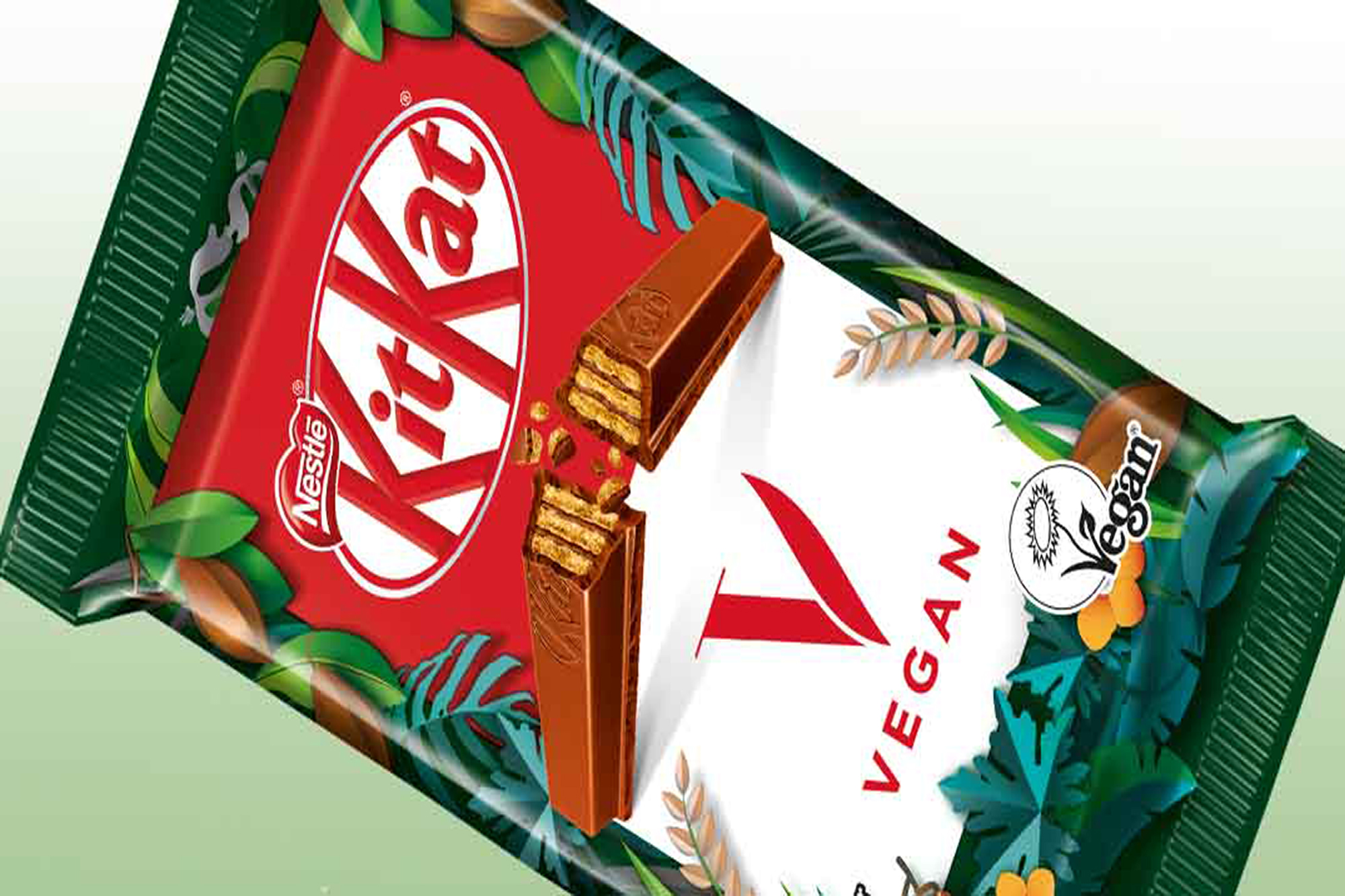 Nestlé is coming out with a new version of its iconic KitKat bar — and it will be missing a key ingredient.

The new KitKat was created in the United Kingdom, where the candy was first developed in the 1930s. It will be available later this year in several countries and at select retailers to test its popularity, the company said.

“Taste was a key factor when developing the plant-based chocolate for our new vegan KitKat,” Louise Barrett, head of the Nestlé confectionery product technology center in York, said in a statement.

“We used our expertise in ingredients, together with a test and learn approach, to create a delicious vegan alternative to our original chocolate KitKat.”

Nestlé said it has other plant-based products made from rice, oat, soy, coconut, pea and almonds across many product categories, including plant-based burgers.

“There is a quiet food revolution underway that is changing how people eat,” Nestlé’s head of confectionary, Alexander von Maillot said in a statement. “We want to be at the forefront of that, championing the discovery of plant-based food and beverages.”

Fake Amazon reviews are being sold in bulk online

Some Scientists Question W.H.O. Inquiry Into the Coronavirus Pandemic’s Origins