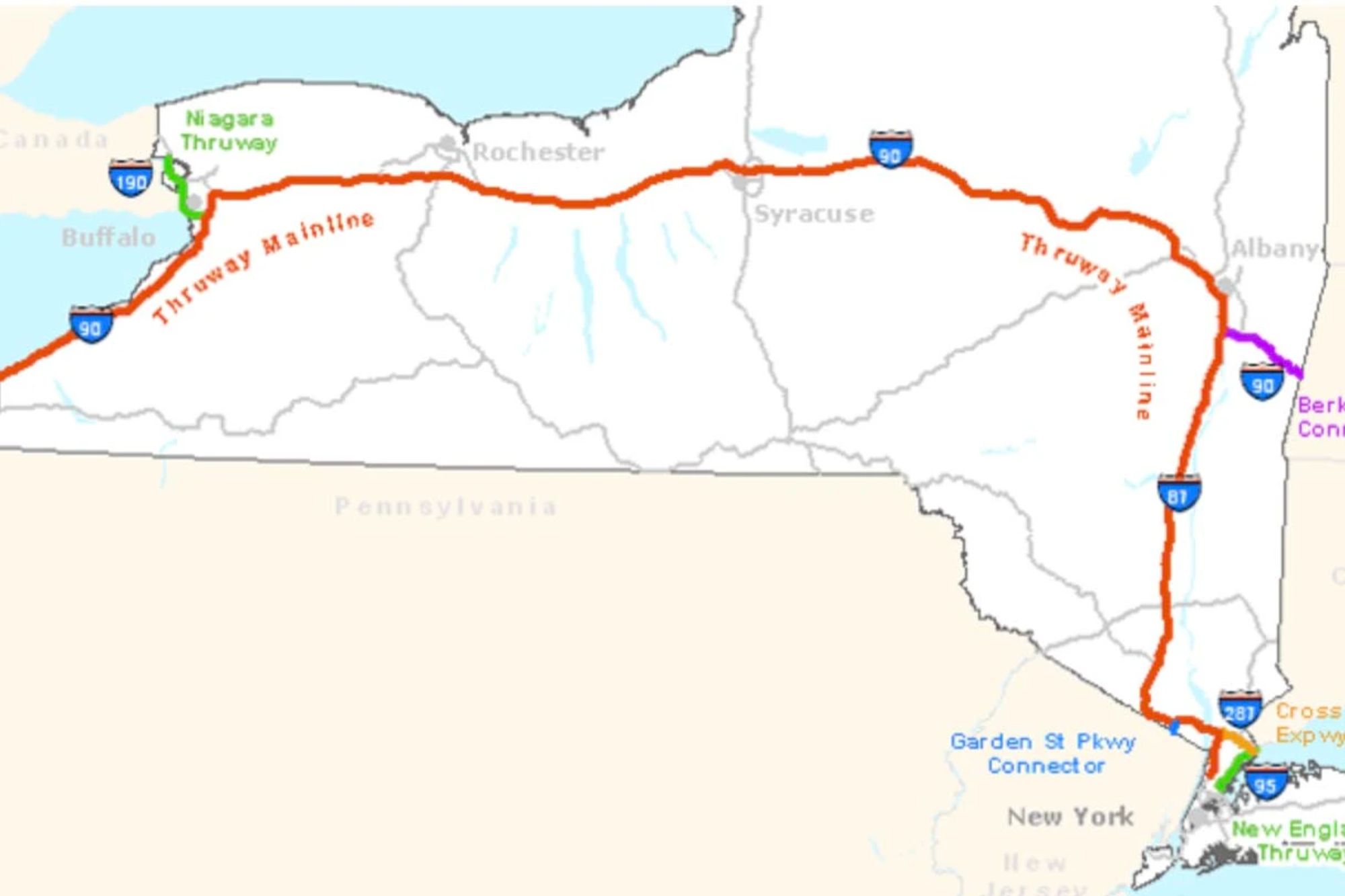 The large van was traveling southbound on the New York State Thruway when it hit a guardrail and rolled over near the town of Athens at about 9:30 p.m., according to state police.

Thirteen passengers and the driver were inside the van at the time of the crash, authorities said.

All of the passengers were hospitalized, with three taken to Albany Medical Center in serious condition. The other ten suffered minor injuries, police said.

The driver was not injured.