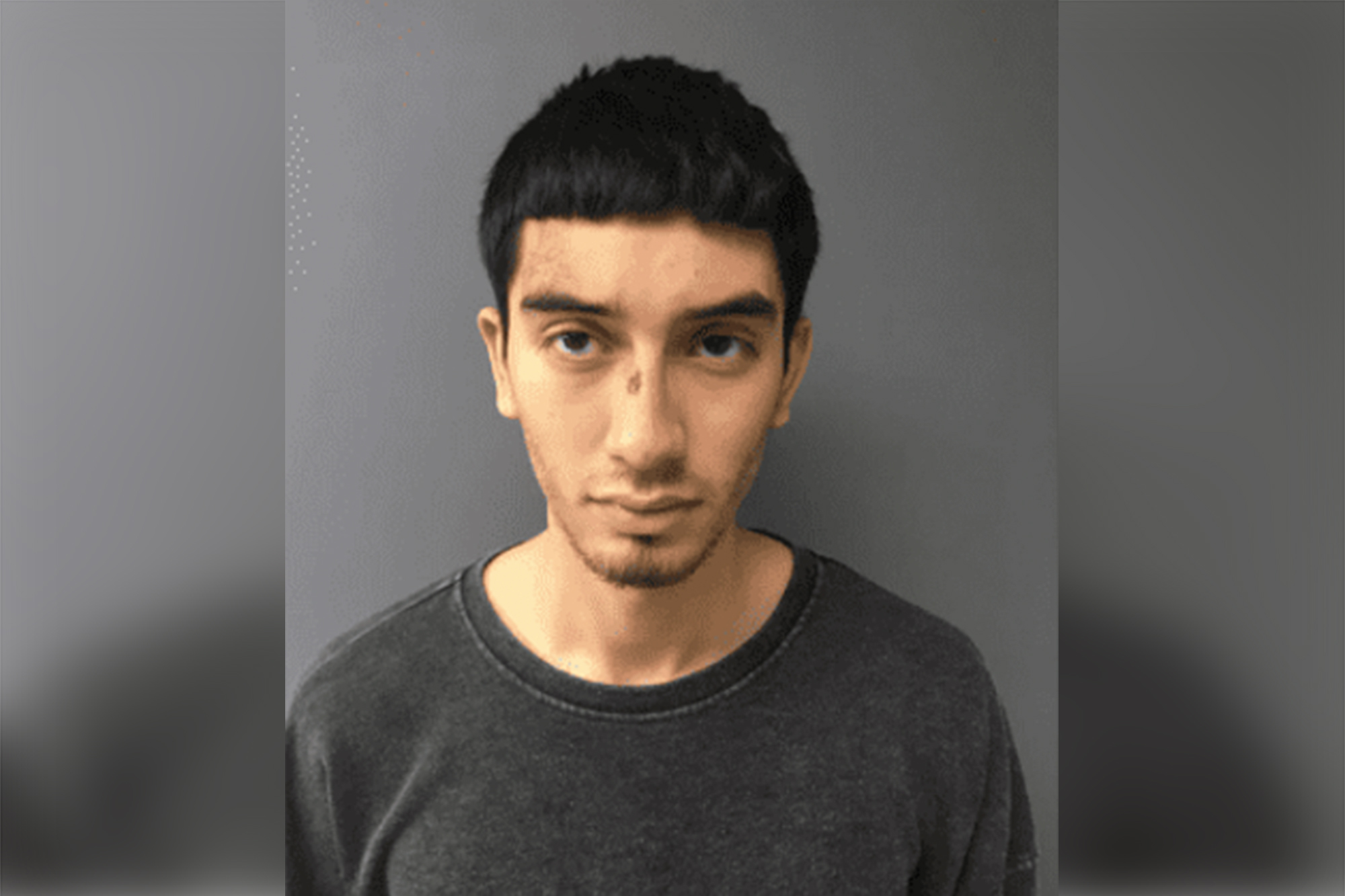 A New Jersey man allegedly pointed a stolen gun at a police officer’s head in Pennsylvania, and then unsuccessfully pulled the trigger.

The police officer encountered Reynaldo Figueroa-Ardon in Whitemarsh Township Wednesday morning after responding to a call of a man trying to break into cars, according to the Montgomery County Sheriff’s Office.

At the scene, the Whitemarsh Township police officer saw Figueroa-Ardon, of Vineland, NJ, walking away. He quickly got out of his car demanding him to stop, but the 20-year-old refused, prosecutors said.

The officer then grabbed his arm, while Figueroa-Ardon whipped out a handgun and pointed it at the cop’s head.

Prosecutors say Figueroa-Ardon pulled the trigger three times, but no shots were fired.

The cop wrestled Figueroa-Ardon to the ground and held him down until other officers showed up to arrest him.

There was no gunfire because the weapon had bullets in the magazine and none in the chamber.

Figueroa-Ardon is being held at the Montgomery County Correctional Facility on charges of attempted murder of a law enforcement officer, receiving stolen property and illegal possession of a firearm. His bail was set at $3.5 million.

Get set for NYC vote-count chaos

Biden Tells Nation There Is Hope After a Devastating Year

Biden Tells Nation There Is Hope After a Devastating Year