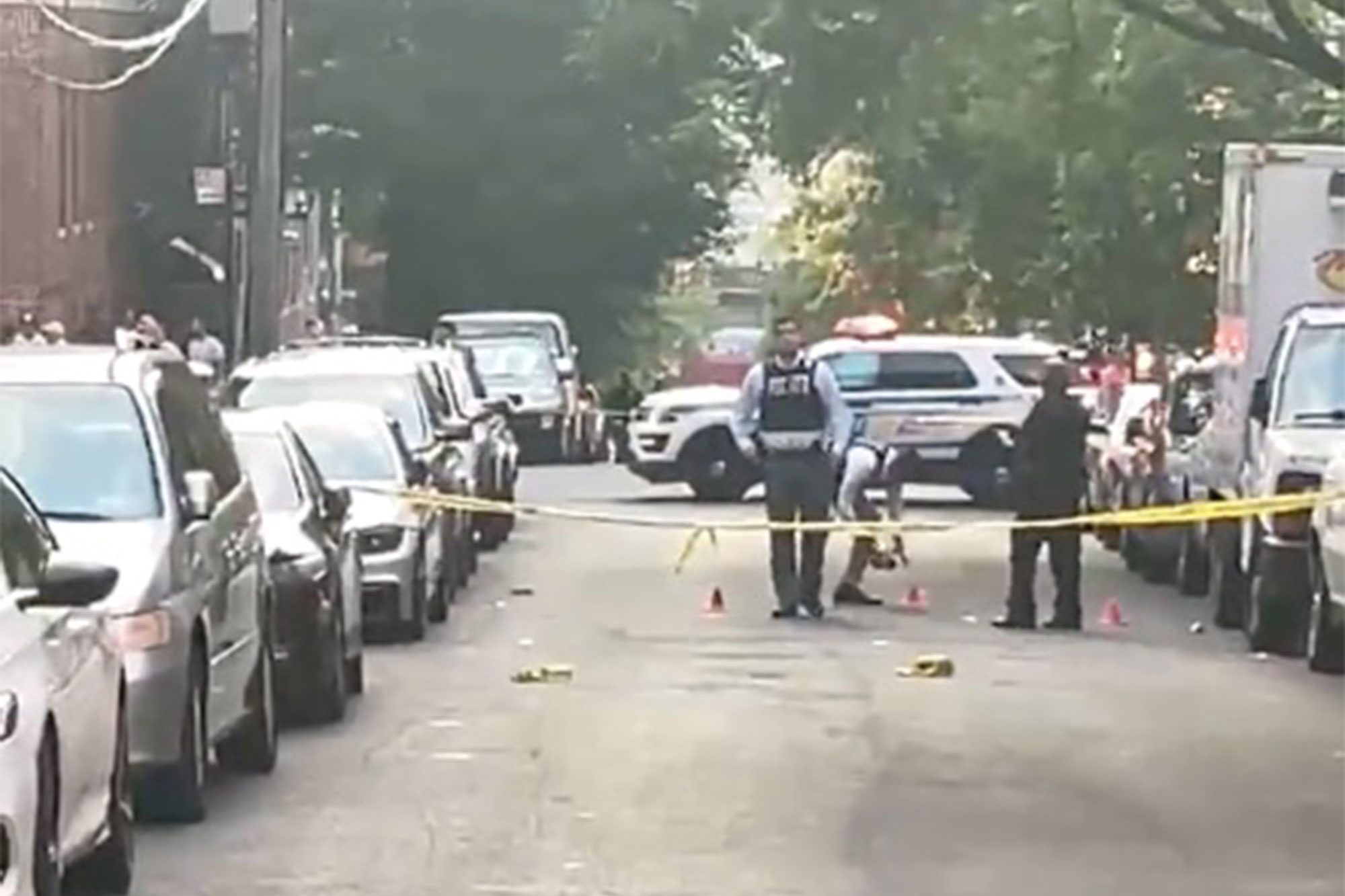 A woman was grazed by a bullet Friday while walking with two young children in the Bronx, police said.

The vehicle fled the scene after the shooting and no arrests had been made by early Saturday.

The woman suffered a graze wound to her cheek and the children were unharmed, police said.

She then walked a short distance to the 44th Precinct, where she was treated by EMS, but refused further medical attention, authorities said.

The city Transportation Department on Tuesday dispatched trucks with flashing electronic billboards around Times Square to warn tourists and others that they can’t...
Read more
Politics

A wild street beef between in Queens that resulted in a fatal hit-and-run of an innocent bystander initially started inside a bodega before...
Read more
Politics