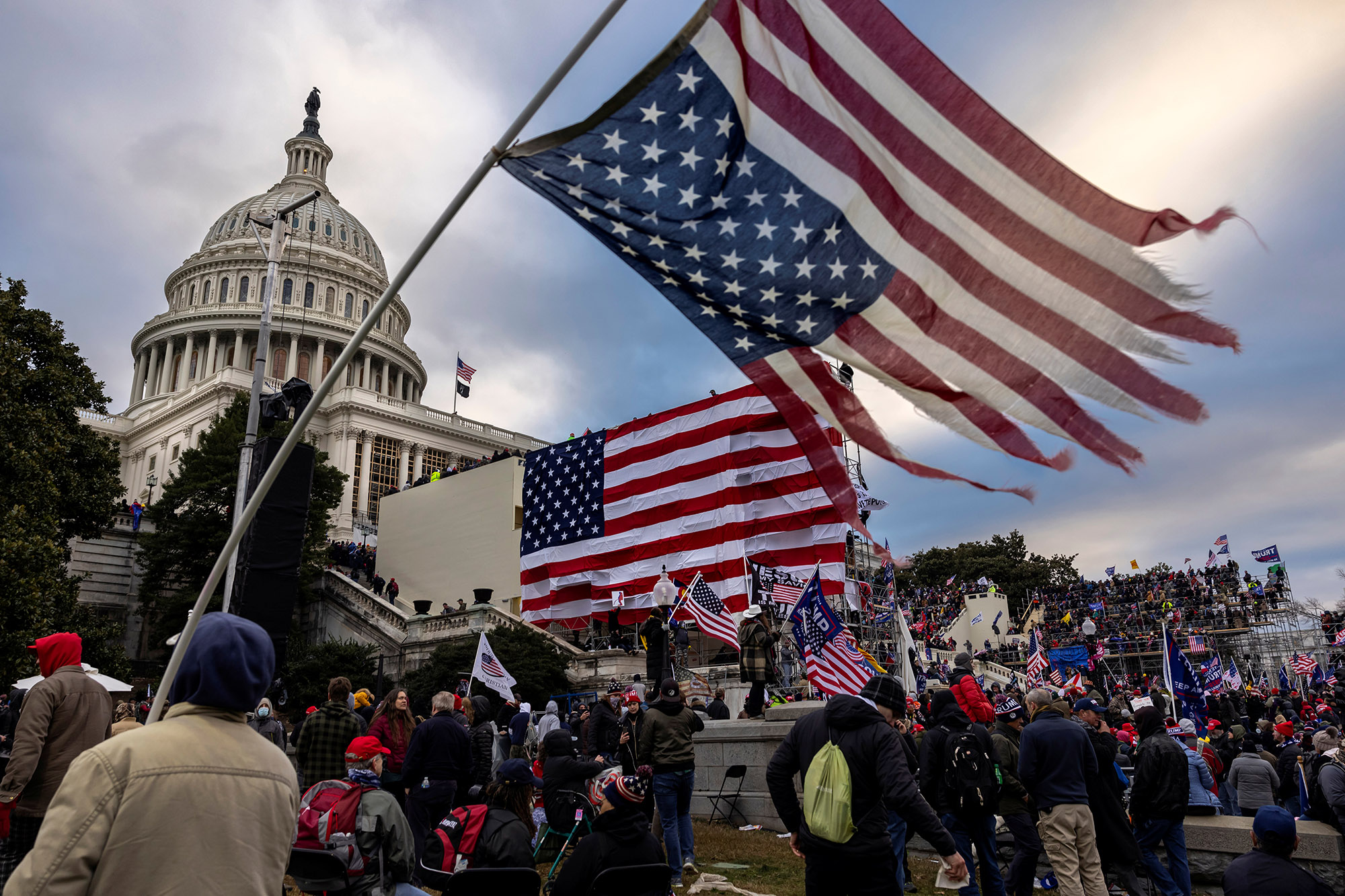 A reputed Oath Keepers “commander” charged in the deadly Capitol riot can be released on home confinement while he awaits trial, a federal judge ruled Friday, explaining that there was no evidence he ever entered the building.

Judge Amit Mehta of US District Court in Washington, D.C., said accused organizer Thomas Caldwell may have helped plan the Jan. 6 insurrection, but there’s no evidence he himself ever even intended to enter the Capitol on that day.

“There are no text message communications by him that speak to actually entering the building or trying to enter the building and ultimately he did not enter the building,” Mehta said in court, adding, “There is evidence here that I think is favorable to Mr. Caldwell.”

Caldwell’s release was a direct blow to prosecutors, who say he’s a direct threat to the community and that he was a mastermind behind the Oath Keepers’ plot to disrupt Congress’ certification of then President-elect Joe Biden’s Electoral College victory.

In ordering Caldwell freed, Mehta also said he had been suffering from serious medical issues while in jail; he will wear a GPS monitoring bracelet while on home confinement.

Caldwell, of Berryville, Virginia, was busted in January on charges including conspiracy, obstruction of an official proceeding, and destruction of government property.

The 65-year-old Caldwell is one of nine suspected Oath Keepers who have been charged with conspiring to attack the Capitol, which resulted in the deaths of five people, including a Capitol police officer.

Court papers say Caldwell was known to other members as “Commander Tom.” He faces up to 20 years in prison if convicted of the crimes.

NYS COVID death tally at my facility is BS