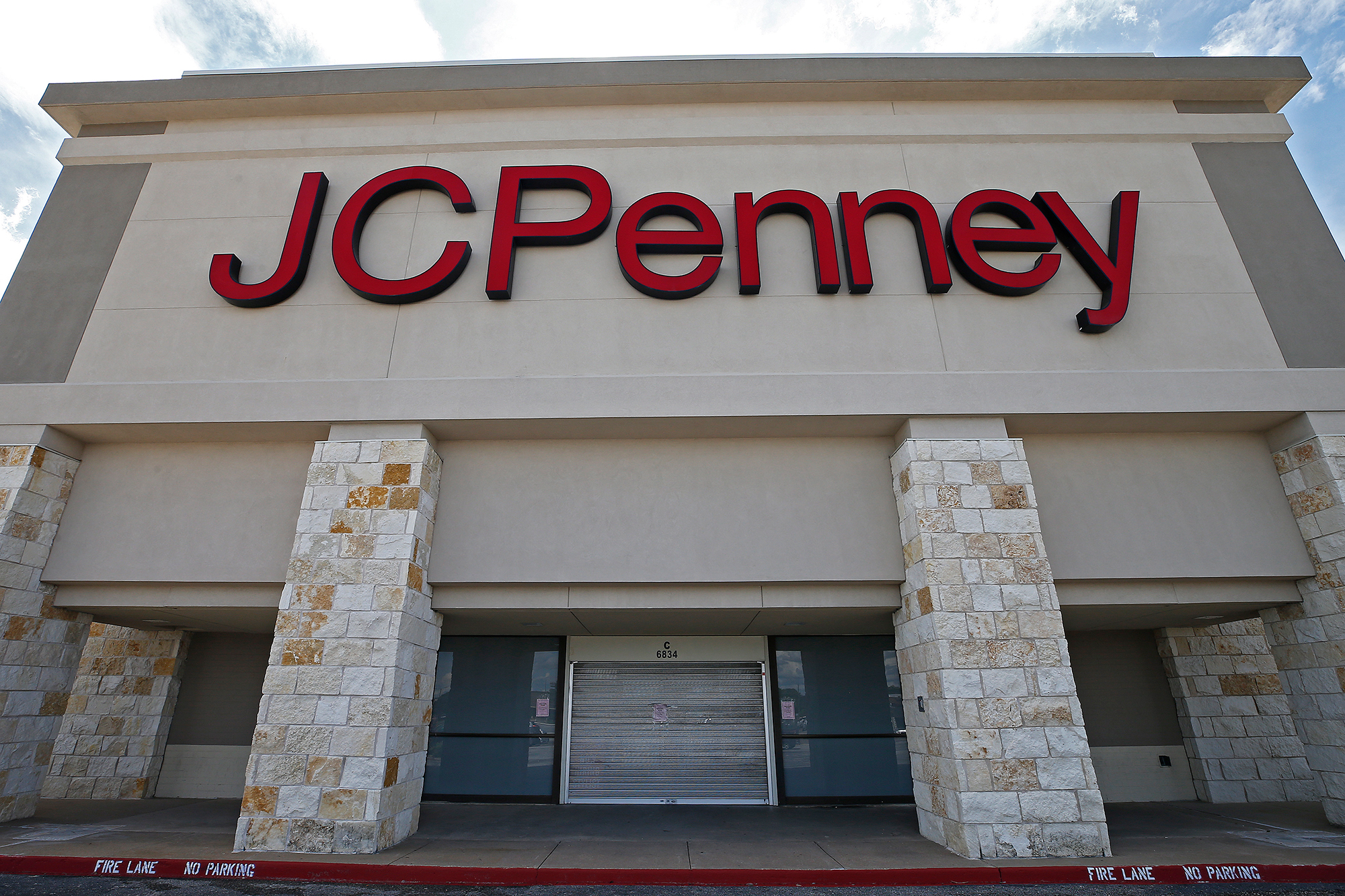 A suspect is in custody hours after an Omaha police officer was in critical condition following a shooting at a JCPenney store inside a mall in Nebraska’s largest city, according to authorities.

Two officers were responding to an incident, and one was shot, police said. The suspect was described only as a Black male.

Later in the evening, the Omaha Police Department tweeted that the injured officer was stable and that Nebraska State Patrol had taken a suspect into custody.

State police confirmed a suspect was in custody in a separate statement. They said they were investigating on Highway 6 east of Lincoln, the state’s capital.

The initial shooting happened at the Westroads Mall around 4 p.m. local time.

In a video posted online by Omaha-based KETV, Omaha Police Chief Todd Schamderer told reporters at the scene the officer was taken to a hospital in critical condition and the suspect was at large.

“We had an Omaha police officer respond to a shoplifting call,” he said. “When the officers got in there…some type of struggle ensued and shots were fired.”

He said he did not immediately know how many bullets were involved, but that the officer had been struck and rushed to the hospital.

Details were scarce at the time as police said they were working to confirm information before releasing it to the public.

Video of the mall shared to social media showed a large police presence Friday afternoon, with officers unrolling yellow tape around a section of the mall.

“Prayers for blue,” the Omaha Police Department tweeted shortly after reports of the shooting emerged.

The department did not immediately respond to a Fox News request for comment.