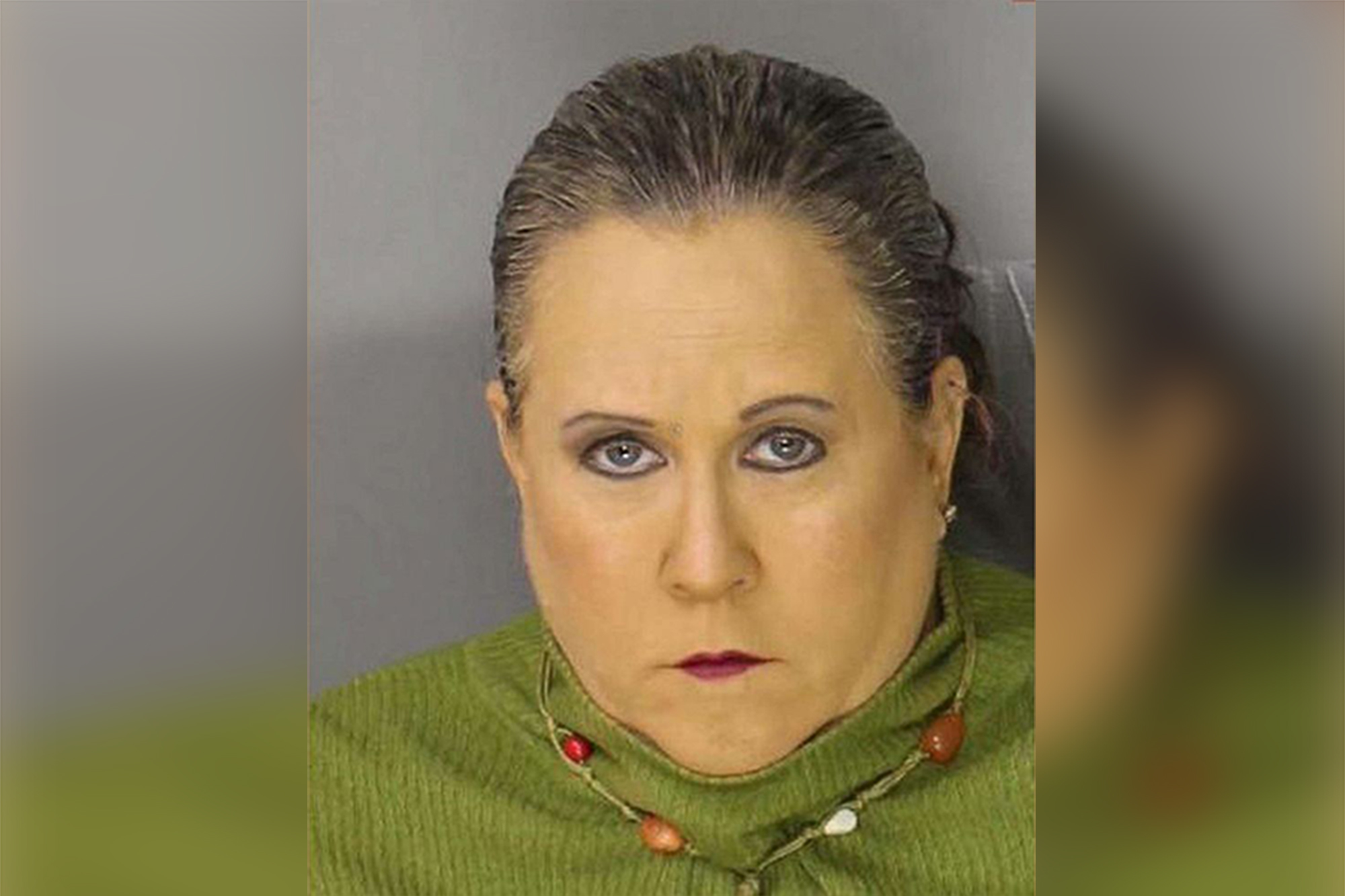 A picture is worth a thousand words but these images come with criminal charges instead.

A Pennsylvania mom allegedly made illicit fake videos of her daughter’s cheerleading rivals and sent them to their coaches in a bid to get the kids kicked off the team, authorities said.

The false images, which are so expertly manipulated they’re known as “deepfakes,” were also sent to at least three girls on the Victory Vipers cheerleading team, with messages urging the youngsters to commit suicide, the Philadelphia Inquirer reported, citing the Bucks County District Attorney’s Office

Raffaela Spone, 50, was charged with cyber harassment of a child and stands accused of creating the completely false snaps, which show the kids drinking, smoking and in the nude, authorities said.

There was no indication her teenage daughter knew what her mother was doing, according to court documents obtained by the paper.

In July, cops learned one of the girls had been receiving harassing text messages from an anonymous number, court documents say, and that her coaches were sent photos of her naked, drinking and vaping.

Two more girls came forward with complaints about the fake photos showing them in bikinis, which led cops to investigate the anonymous number and content.

Police found the photos and videos were deepfakes — which appears to look authentic but have been digitally altered.

Investigators traced the number back to telemarketers, and followed data to an IP address coming from Spone’s home in Chalfont, about 50 minutes north of Philadelphia.

Victory Vipers told ABC News it cooperated with police during the investigation and that “all athletes involved, are no longer a part of our program.”

“Victory Vipers has always promoted a family environment and we are sorry for all individuals involved,” the team said in a statement. “We have very well-established policies and a very strict anti-bullying policy in our program.”

Things To Do At Home

Stimulus potholes aplenty thanks to infrastructure red ink from Democrats

Stimulus potholes aplenty thanks to infrastructure red ink from Democrats

Nokia cutting up to 10,000 jobs in corporate restructuring