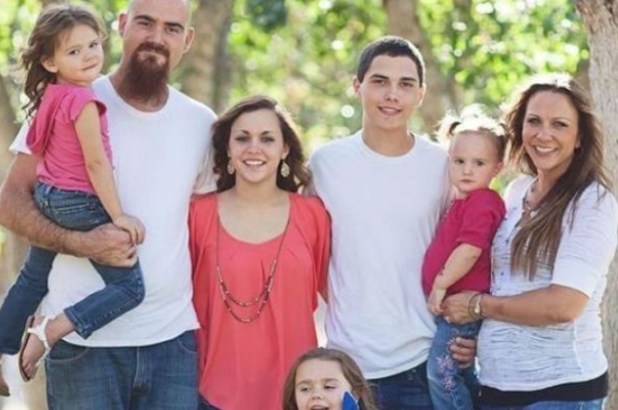 A married couple with five children died last week when their car was smashed by a falling redwood tree as they were driving in California.

Jessica and Jake Woodruff — who were celebrating Jessica’s 45th birthday with a road trip — were driving on Highway 199 near Jedediah Smith Redwoods State Park when they were killed by the 175-foot-tall tree, according to police and a GoFundMe page.

“This was a shocking and unexpected event, and the tragedy of this accident makes it difficult to accept as real,” the GoFundMe page reads.

“These children are facing the devastating reality of what was just ripped from their lives in a split second,” it continues, adding they’re facing a “lifetime of expenses” without their parents’ help.

Authorities are investigating what caused the tree to fall.

“We have trees everywhere. It’s in the middle of the redwoods. It’s just old growth and we have no idea why the tree fell.”

If the woke have their way, soon we won’t have ANY culture to speak of