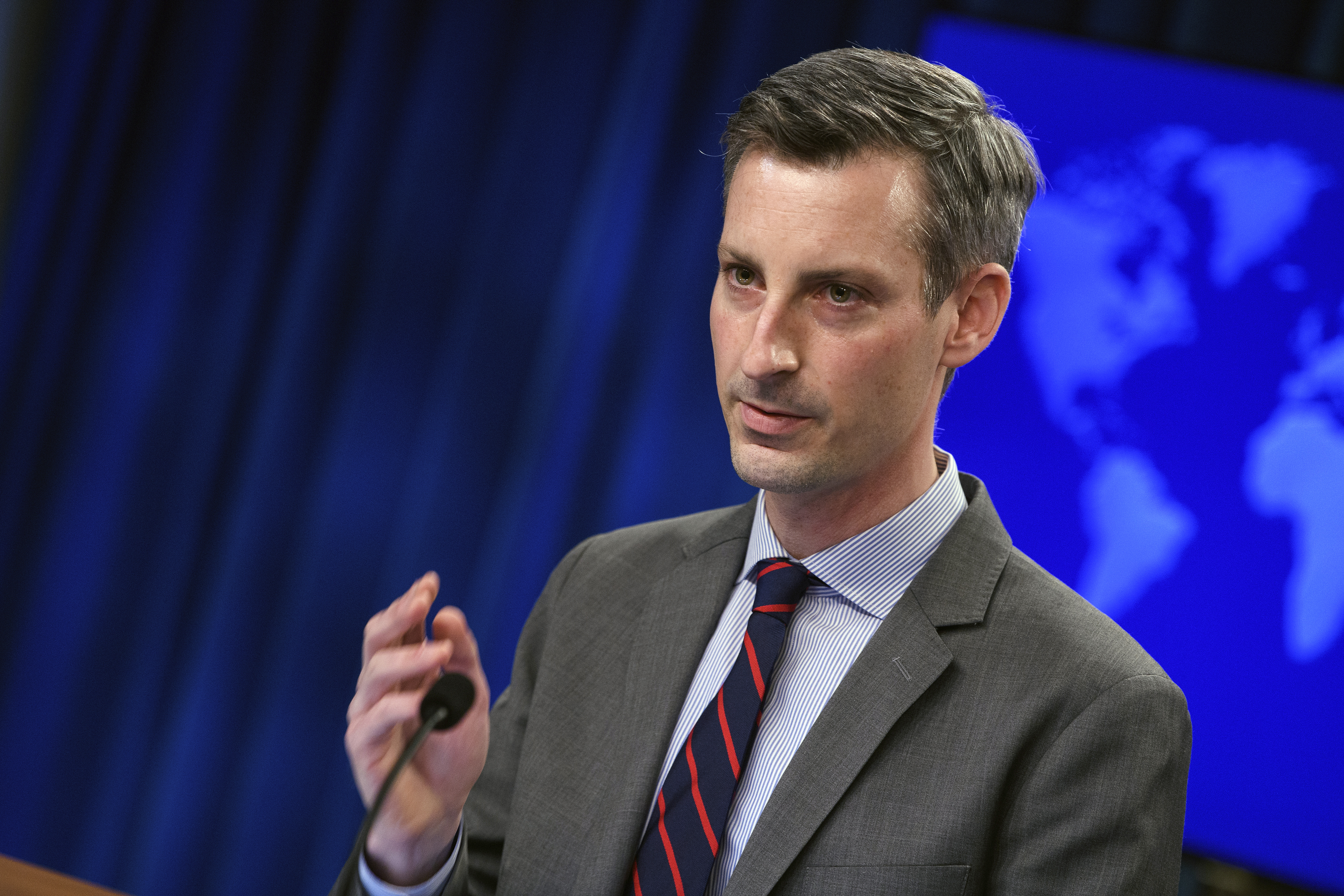 State Department spokesman Ned Price clashed with a reporter during a press briefing at the White House on Monday.

The tense exchange erupted as Price was boasting about the administration’s efforts to scale back the controversial Nord Stream 2 pipeline from Russia to Germany.

Price said 18 mostly Western companies have made “good-faith efforts to wind down” their involvement with Nord Stream 2.

“This demonstrates that the legislative goals and our actions are having a good effect,” Price said of bipartisan US opposition to the project dating back to former president Donald Trump’s time.

“You guys have only been in office for a month, right? Are you telling me that in the last four weeks these 18 companies all of the sudden decided to say, ‘Oh my God! We better not be doing anything with Nord Stream 2,” Lee said.

“You guys are taking credit for stuff the previous administration did. Yes or no?”

Price and Lee spoke over each other for several seconds, before the State Department spokesman was able to say he was merely speaking on behalf of those who work at the department he represents.

Cyber-Violence, an Emerging New Reality for Many Indonesian Women

London police under fire for tactics during Sarah Everard vigil