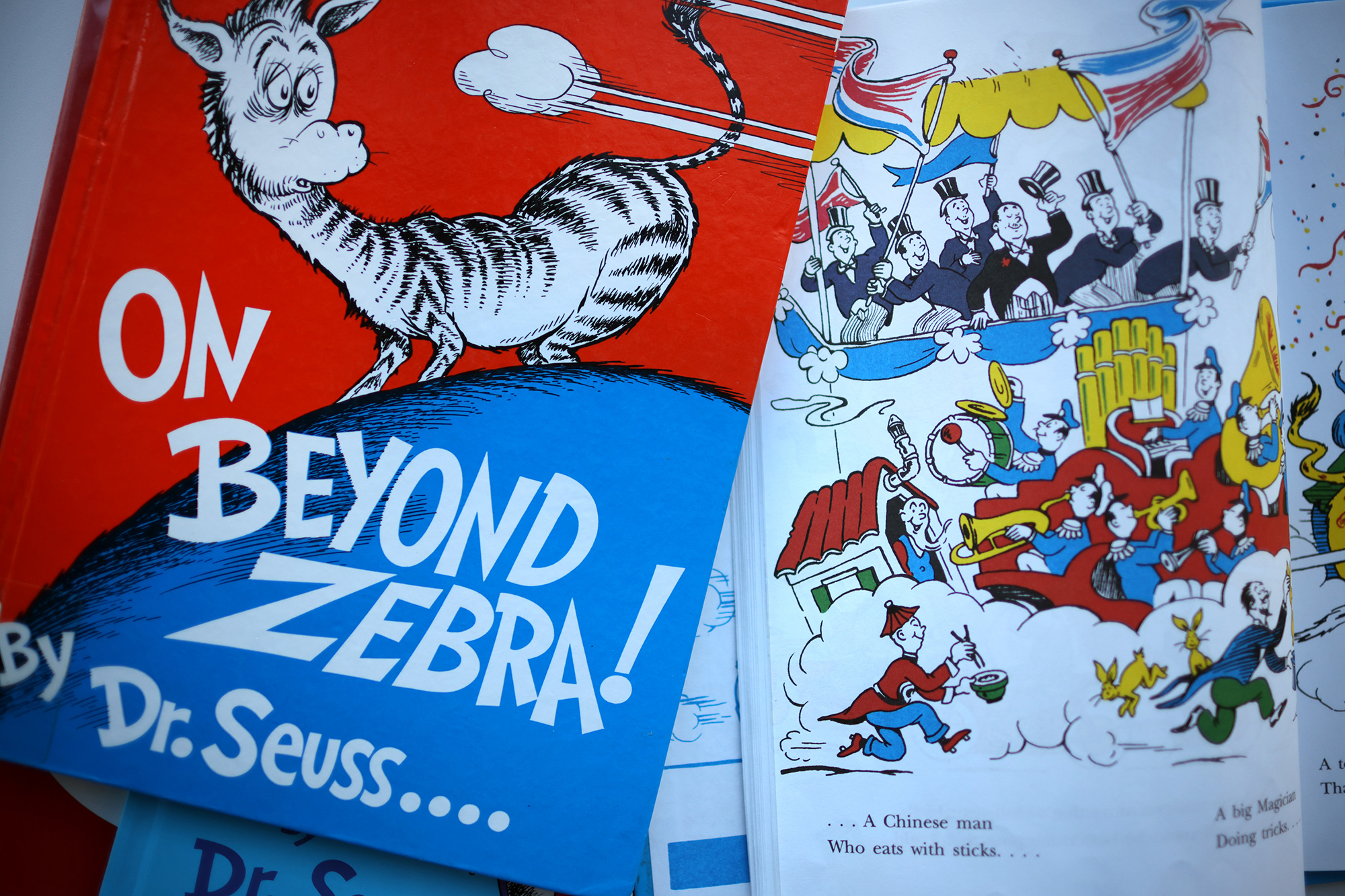 The recent Dr. Seuss kerfuffle is a valuable case study in the classic four-step method by which the left conducts itself in the American culture wars. It goes like this:

First, someone on the left stages a provocative assault on a cultural artifact or cultural norm, usually as an outgrowth of a fashionable idea from within the leftist coalition.

The move then generates a shocked reaction from the right, which had nothing to do with the initial promulgation of the controversy.

At this point, the left uses the counter-reaction it provoked to accuse the right of pursuing a culture war against the left.

Finally, the right finds itself accused not only of trying to divide us and polarize the country and the culture — but of being crazy for taking the initial provocation seriously.

Consider how the Dr. Seuss kulturkampf came to be. In late February, Loudon County Public Schools, the third-largest system in Virginia, announced it would no longer include Dr. Seuss and his works among those it celebrated on Read Across America Day this month.

Some of his books were said to contain “strong racial overtones,” according to “recent research.”

This was notable for many reasons. For one thing, Read Across America Day was conceived two decades ago as a kind of birthday celebration of Dr. Seuss — who was considered the gateway druggist for American literacy and therefore a vital force in promoting one of the great common goods of a democratic society.

For another, Dr. Seuss was an icon of leftist values and ideas. A cartoonist for a radical New York City daily called PM in his younger days, Theodor Geisel later published paeans to environmentalism (“The Lorax”) and anti-nuclear propaganda that drew a then-fashionable-on-the-left moral equivalence between America and the Soviet Union (“The Butter Battle Book”).

His contributions to leftist cant availed his legacy naught. A few days later, the Biden White House dropped all mention of Dr. Seuss from its commemoration of Read Across America Day as well.

This was followed in short order by the public announcement by the business that manages Dr. Seuss’ literary works that a decision had been made the previous year to “cease sales” of six of his writings because “these books portray people in ways that are hurtful and wrong.”

Geisel has left no heirs, and so there is no one to defend his name or reputation from whatever commercial forces are seeking to profit from his work by erasing creations that no longer pass muster with the cultural commissars of our moment.

Note that there wasn’t a single Republican or conservative voice involved here. This was entirely taking place as an action item among the woke, who were seeking to advance the cause of diversity through the retroactive finding of political and racial incorrectness.

Despite the fact that Dr. Seuss was no friend of the right, shocked articles began to appear in conservative quarters about the “cancellation” of his work. That’s when the gaslighting began.

No, said Reuters in a fact check, Dr. Seuss wasn’t being banned by Loudon County! Any such claim was missing context! But cancellation and banning are not the same thing — and in any case, while Loudon County might not have banned the books, Dr. Seuss Enterprises itself certainly was doing exactly that.

“Right-wing critics are already whining that the company caved to the woke mob,” wrote Washington Post book critic Ron Charles, who scoffed at this conservative “whining,” even as he oozed his lubricious pleasure at the wonders of censorship. “We will have to get rid of other things, too,” he wrote ominously, in a manner that suggests he would have made a wonderful ideological functionary in Stalin’s Kremlin.

When Fox News and House Minority Leader Kevin McCarthy tried to make hay out of the matter, they came under withering assault from fellow voices in the media and politics about how they were focusing on silliness rather than the real problems afflicting America.

Liberals were outraged by former President Donald Trump’s tall tales about crowd size and “fake news,” but when it comes to controlling the culture, Trump is an amateur in the gaslighting business compared with them.

Man critical after crash near ranch belonging to Ree Drummond

Man critical after crash near ranch belonging to Ree Drummond

The World Needs Syringes. He Jumped In to Make 5,900 Per Minute.