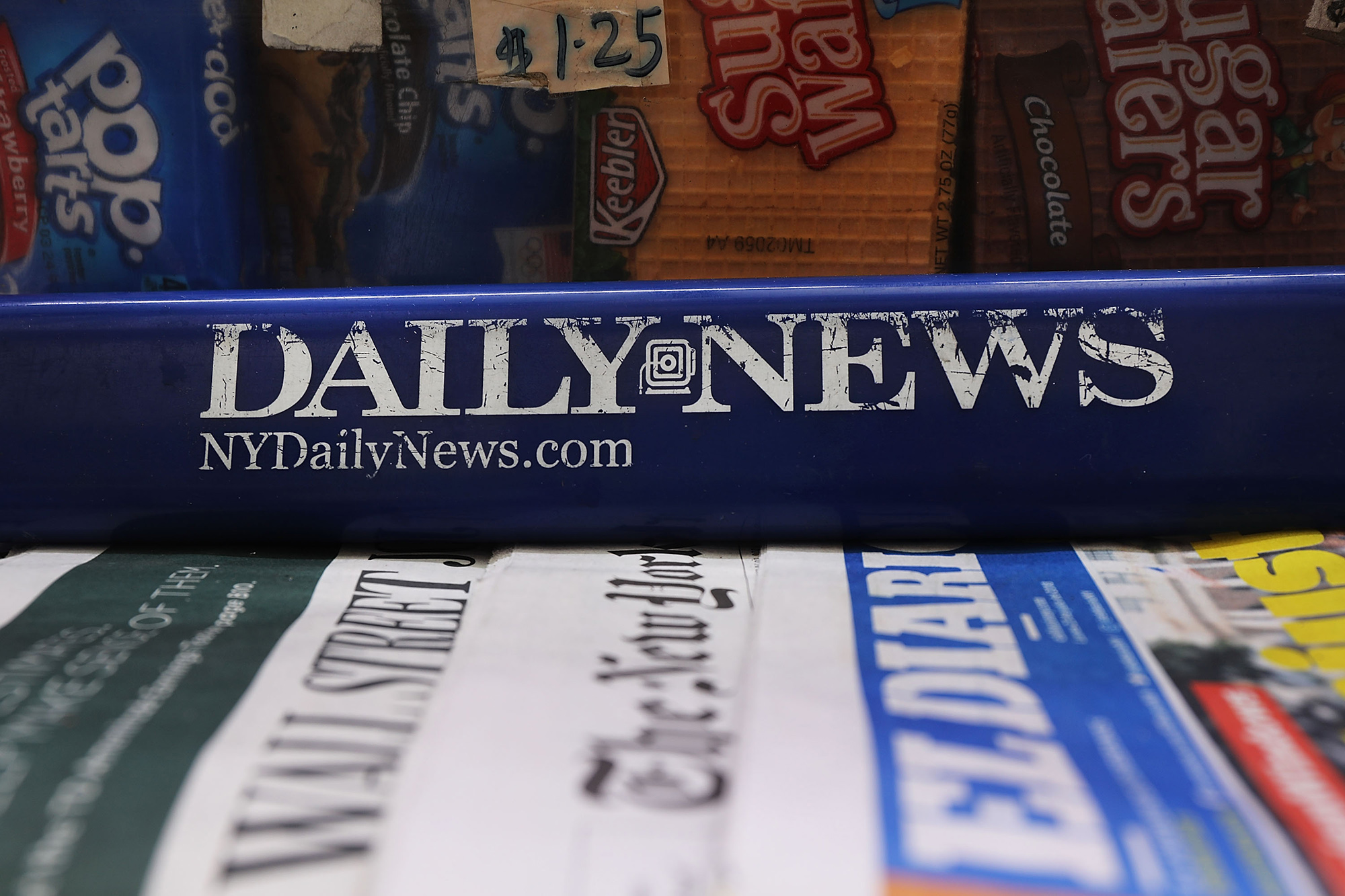 Tribune Publishing’s board has decided to stick with a buyout bid from its largest shareholder, Alden Global, despite getting a higher offer from hotel tycoon Stewart Bainum after the hedge fund said it would not support an alternative deal.

Tribune, the owner of the Chicago Tribune and the New York Daily News, said in a regulatory filing on Tuesday that its board recommended shareholders vote in favor of the $17.25 per share bid from Alden.

The New York-based hedge fund, which owns a 32 percent stake in Tribune, had made it “clear it would not support an alternative transaction,” Tribune said, prompting the company to reject a rival offer from Bainum, the chair of Choice Hotels.

Shares of the publishing company, which saw a decline in revenue last year due to the COVID-19 pandemic, were trading 3.6 percent higher at $17.69 on Wednesday.

Expect more lies, bullying and pandering from a wounded Cuomo