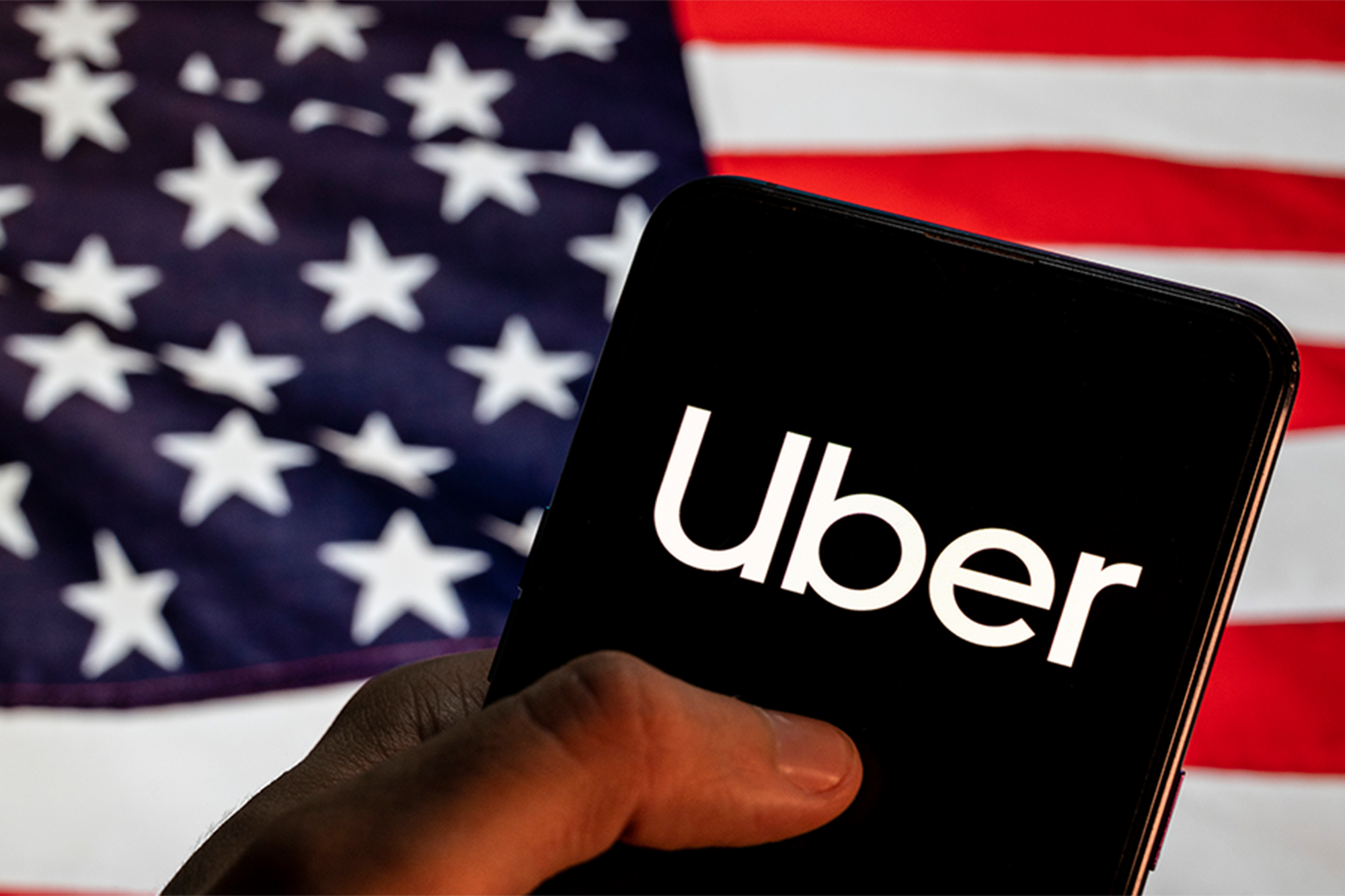 Uber must pay $1.1 million dollars to a blind San Francisco woman who was repeatedly refused rides by drivers who didn’t want her seeing eye dog, Bernie, in their car.

In the Thursday ruling, mediators found that Uber drivers must comply with the Americans with Disabilities Act, or else the company is liable.

That’s the case even though most drivers operate as independent contractors, the ruling said.

Arbitrators awarded Lisa Irving between $4,000 and $75,000 in damages for each incident of discrimination, depending on the severity of the bias, for a direct payment of $324,000. She was also awarded more than $800,000 for legal costs.

In one of the most severe incidents, a driver stole Irving’s phone and filed a false police report against her, according to the ruling.

In another, a driver tried to kick her “out of his car at least fifteen times, at one point pulling over to demand she get out in a dangerous area, making her feel helpless by his
intimidation and threats,” the legal document said.

“I felt demeaned, humiliated, devalued, embarrassed, angered, frustrated and violated,” she said in a video statement.

Irving’s lawyers filed a petition to confirm the reward in San Francisco Superior Court on Thursday, a release stated.

They said they believed the award was the largest given to a blind passenger for ADA violations.

An Uber spokesperson told CNN Business they disagreed with the award.

“We are proud Uber’s technology has helped people who are blind obtain rides and regret Ms. Irving’s experience,” the spokesperson said.

“Drivers using the Uber app are expected to serve riders with service animals and comply with accessibility and other laws, and we regularly provide education to drivers on that responsibility. Our dedicated team looks into each complaint and takes appropriate action,” the spokesperson said.

Got a Pandemic Puppy? Learn How to Prevent Dog Bites