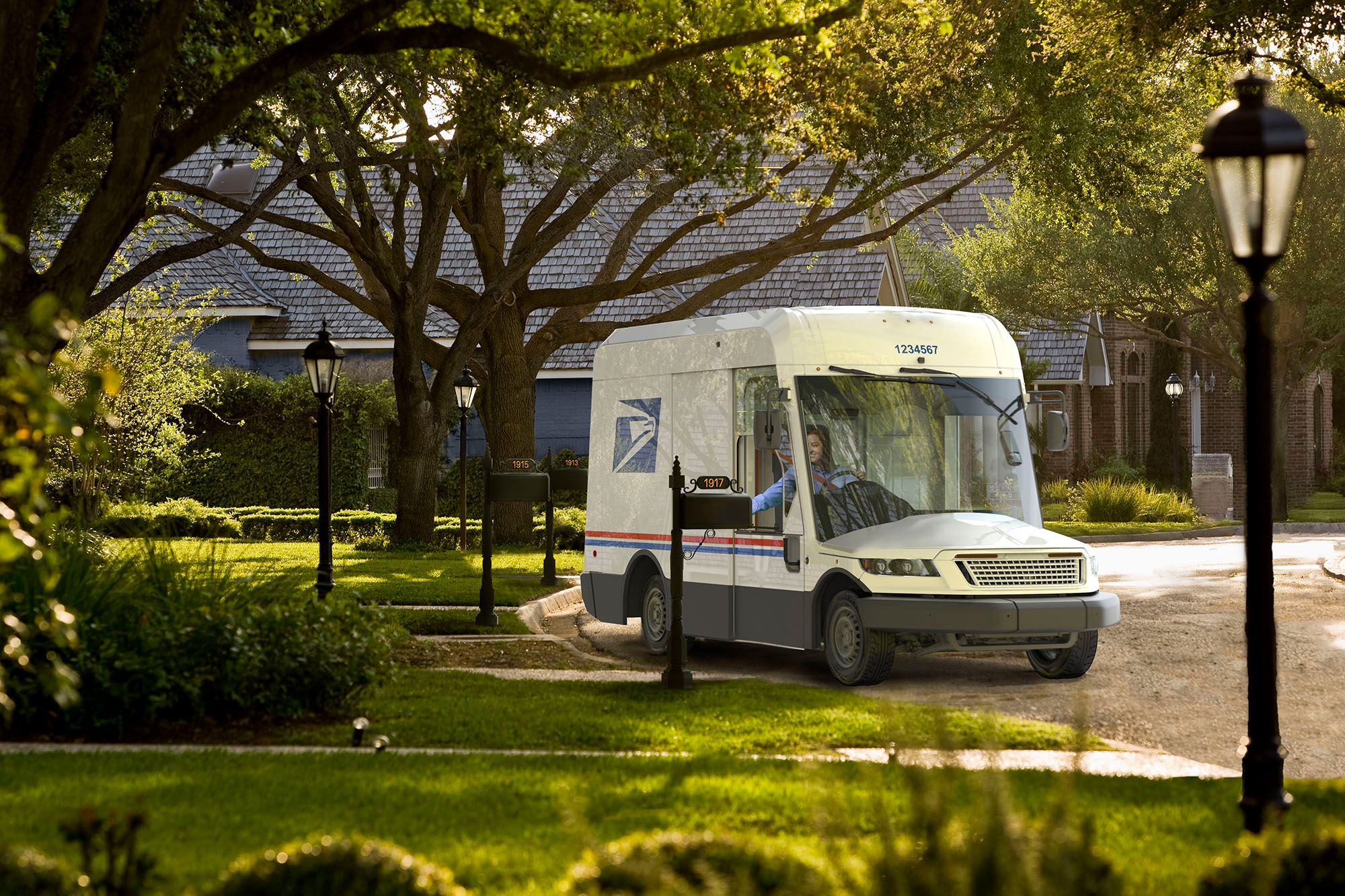 The US Postal Service on Tuesday unveiled a modern replacement for the iconic Grumman LLV mail truck that has been in use since the late 1980s.

The new design consists of a waste-high front hood that resembles the front beak of a duck in front of an extra-high windshield.

Oshkosh Defense has been contracted to build between 50,000 and 165,000 of the new trucks over the next 10 years — replacing vehicles that have been in service for as long as three decades, USPS said in a statement.

Oshkosh’s design is not completely finalized, USPS said. The initial order of trucks will cost $482 million, with the first vehicles expected to hit the roads in 2023.

The truck revamp is part of the Postal Service’s self-stated “plan” to become “the preferred delivery service provider for the American public.”

‘SNL’ tries to pass off anti-Israel hate as humor

After Russian Cyberattack, Looking for Answers and Debating Retaliation

After Russian Cyberattack, Looking for Answers and Debating Retaliation

The walls close in around Andrew Cuomo: Goodwin

Comedy’s Trump-era failure and other commentary

Enter the Age of the Vaccine Selfie