What if Cuomo just won’t go? and other commentary 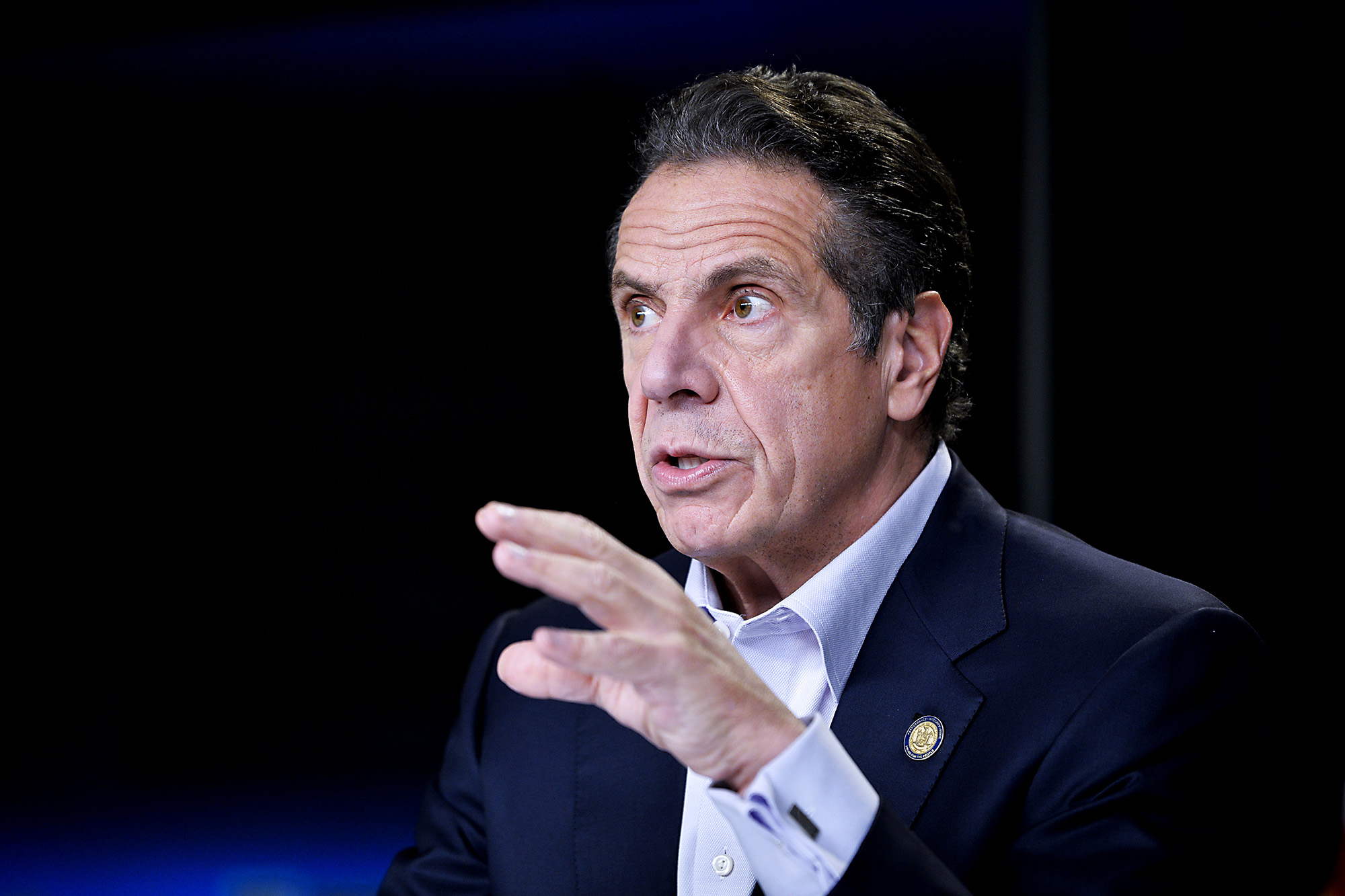 Eye on Albany: What If Cuomo Just Won’t Go?

At New York magazine, David Freedlander wonders what happens if Gov. Cuomo refuses to step down. Could he “hold on until next year, win a Democratic primary” and then the general election, besting his dad Mario and winning a fourth term? Cuomo staffers think the worst of the sexual-harassment allegations against him may already be public. A Siena poll out Monday showed “half of New Yorkers do not think the governor should resign.” His “favorability ratio” is “similar to what it was in February 2020, before COVID.” Yes, several “left-leaning potential contenders” have made calls about running in 2022. But “most of the conversations presume” Cuomo will not stand for reelection — and “he has given no indication that he won’t.”

President Biden may offer “himself as champion of the working class and minorities, but his policies will leave more jobless and enable Donald Trump or another populist from the right in 2024,” argues Peter Morici at The Washington Times. His stimulus checks “will create too much demand chasing too few goods, lots of imports and inflation and leave the structurally unemployed unable to pay rent or put food on the table.” Welcoming illegal immigrants into crowded labor markets and replacing mining jobs with higher-skilled “green” jobs will “further cultivate heartland suspicions that Washington’s progressive intelligentsia don’t give a tinker’s damn about blue-collar America.” The Biden team is also out to sabotage small startups, which account for a “good deal of US innovation,” as Sen. Amy Klobuchar’s drive to make mergers between startups and larger firms “nearly impossible” shows “the same contempt toward business as Vladimir Lenin.”

Border apprehensions are climbing to a 20-year record, but as “the surge continues, President Biden continues to mull who he should name to key immigration posts,” reports Real Clear Politics’ Philip Wegmann. The “White House regularly insists” the “challenge” comes from “the previous administration’s policies,” but “rebuilding the system that” President Donald Trump “allegedly wrecked does not include surrounding” Homeland Security Secretary Alejandro Mayorkas “with the executive personnel he doubtless needs to do his job.” “Asylum claims are up, as are the responsibilities of the office of US Citizenship and Immigration Services,” but “Biden has yet to nominate a new director.” Immigration and Customs Enforcement as well as Customs and Border Protection are also “without permanent leaders.”

Gadfly: Why Carlson Is the New Trump

CNN’s Brian Stelter says “Tucker Carlson is the new Donald Trump,” and Spectator USA’s Cockburn says that’s correct: “Progressivism needs Tucker to be Trump, and so for the moment, he is.” Trump made it easy for left-leaning cable and even print news outlets to grab eyes: “Every day brought a fresh outrage, a new ridiculous statement or tweet or national policy.” Now, though, CNN and MSNBC ratings have tanked. “What can the #Resistance do without someone to resist?” Why, find a new “bogeyman — and Tucker Carlson is quickly filling the . . . void.” This also shows a weakness on the right, as “Carlson often seems the only major voice for battles that ought to be the work of an entire political party.”

In “Hawking Hawking,” a new “warts-and-all biography,” Charles Seife doesn’t hold back from exploring physicist Stephen Hawking’s “less appealing sides,” cheers fellow science scribe Philip Ball at Prospect. It’s “overdue,” as Hawking “needs to be rehumanized.” He seemed “stuck in the past” and had no time for self-pity or self-doubt; “more of both” would’ve given his relationships “greater depth.” He took little interest in subjects outside his “own corner” of physics and could treat others “ungenerously.” None of this is to deny he was a great physicist or that he could be “kind, companionable and fun”; it’s simply “to judge him as we would any other public figure.” Hawking “deserved better” than to be turned into a myth.