Why won’t Biden target anti-Asian discrimination in the Ivy Leagues? 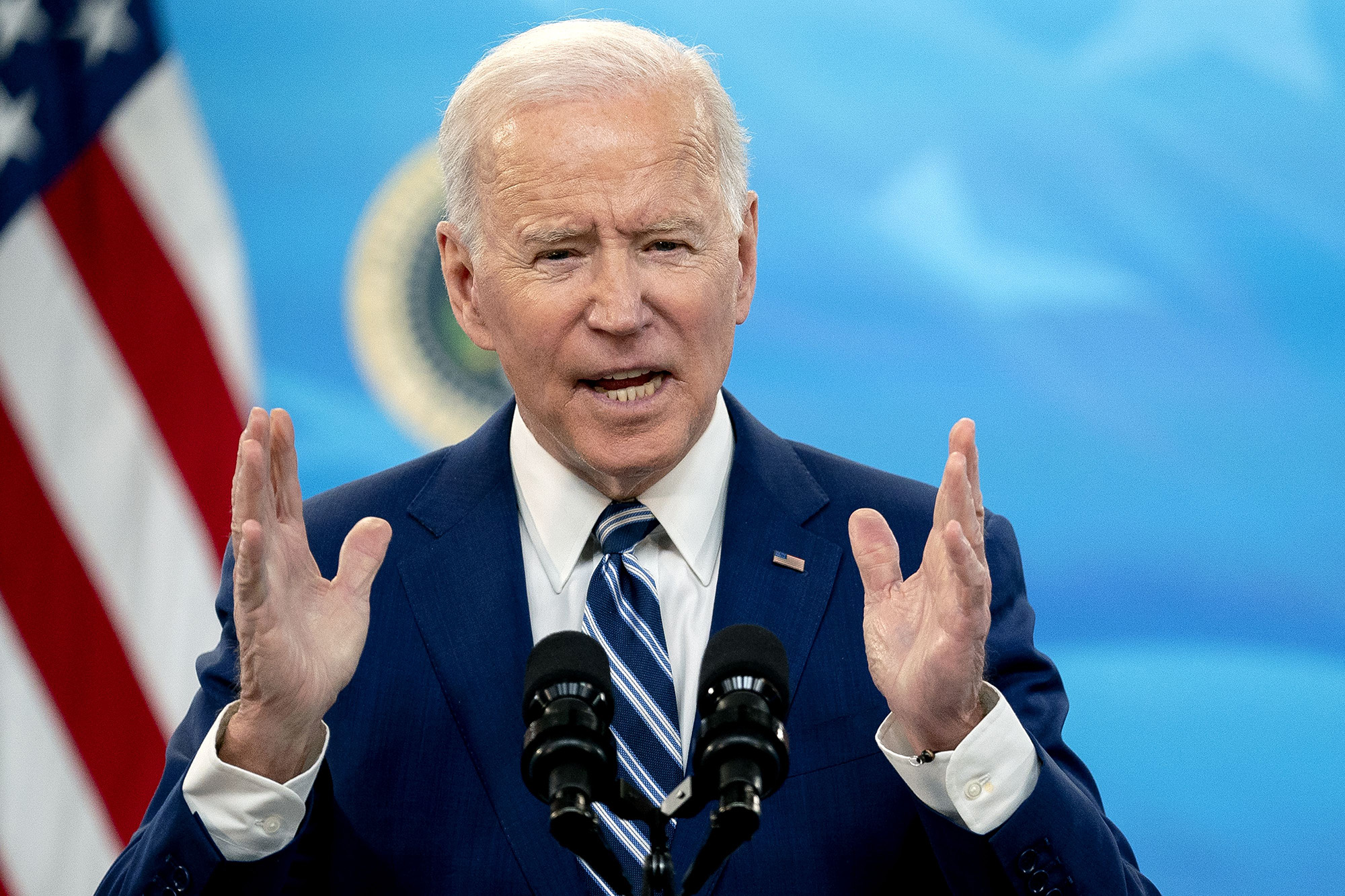 Did you get to visit Paris before the virus shut down international travel? The architect who designed the Louvre’s iconic glass pyramid was actually an American — an Asian American named I.M. Pei. By the time of his death at age of 102, Pei had designed many famous buildings on US soil, including the John F. Kennedy Presidential Library.

Pei was one of millions of Asian Americans whose talents have helped make America an exceptional nation, made up of exceptional people who take advantage of all the opportunities our nation has to offer. President Joe Biden is absolutely right to denounce the recent attack in Atlanta, which took the lives of six Asian-American women, and he isn’t alone. The nation’s capital grieves with our Asian-American friends and neighbors.

Sadly, however, Biden’s rhetoric in defense of the Asian-American community isn’t matched by respect for their right to enjoy the fruit of their gifts and grit. The Biden administration has shown, right out of the gate, a determination to stick its head in the sand, while America’s top universities actively discriminate against Asian Americans.

Last year, the Department of Justice sued Yale University, claiming the school rejected many qualified Asian-American applicants on the basis of their race. The decision came two years after several Asian-American organizations filed a complaint with the DOJ and the Department of Education, accusing the New Haven Ivy of discrimination. Yet only a few weeks after Biden set up shop in the Oval Office, the DOJ withdrew its own lawsuit against Yale.

Harvard University also seems bent on discriminating against Asian-American applicants. In 2014, Students for Fair Admissions sued Harvard, claiming the school was using an application system that reduces the number of Asian-American students through evaluations that are subjective and potentially racially biased.

When Harvard considers an applicant, the admissions team often looks past objective indicators like grades and test scores to a student’s “personal ratings.” These personal ratings claim to measure traits like “humor,” “sensitivity,” “helpfulness” and “courage.” The problem is that Harvard has consistently granted lower personal rating scores to Asian Americans than it has to white students and those of other ethnic groups.

The judge in the Students for Fair Admissions’ lawsuit wrote that “the data demonstrates [sic] a statistically significant and negative relationship between Asian-American identity and the personal rating assigned by Harvard admissions officers, holding constant any reasonable set of observable characteristics.”

It might sound smart for Harvard to look for well-rounded applicants — until you realize that these personal ratings aren’t just subjective, they’re subversive. The scores are value judgments that minimize the accomplishments of Asian Americans in particular.

Harvard’s admissions scores work on a scale from 1 to 6. When it comes to the personal-ratings dimension of the application process, only 17.6 percent of Asian-Americans receive top scores of 1 or 2, compared with 21.3 percent of white applicants. In fact, Harvard gives Asian Americans the weakest personal ratings of any ethnic group.

Harvard admissions officials have reportedly handed out these low scores without even interviewing some candidates in person. These officials admitted in 2013 that if the school only considered “academic achievement,” then the class’ proportional Asian-American representation would have more than doubled.

A federal judge ruled against the plaintiffs in 2019, notwithstanding her acknowledgment that Harvard grants lower personal rating scores to Asian-American applicants, and the US Court of Appeals for the First Circuit upheld that decision last November. But there’s still hope for justice for Asian-American students. The Supreme Court could take up the case, and the White House could defend the cause of meritocracy against Harvard’s racial discrimination.

The DOJ has historically supported the Students for Fair Admissions lawsuit. The department filed a statement of interest in the case in 2018 and an amicus brief last year. If Biden is committed to fighting racial discrimination against Asian Americans, it’s not hard to see how countering racist policies within the privileged halls of Harvard — a school that receives federal dollars — must be part of that commitment.

I.M. Pei graduated from Harvard in the 1940s. Who knows if the Cambridge, Mass., Ivy would even admit him today? That’s a shame, and it shouldn’t stand. The new president should contend for the rights of Asian Americans to be treated fairly by America’s schools. His Department of Justice should support, rather than ignore, their lawsuit against racial bias.

John N. Kennedy represents Louisiana in the US Senate.

US box office notches strongest weekend since the pandemic began