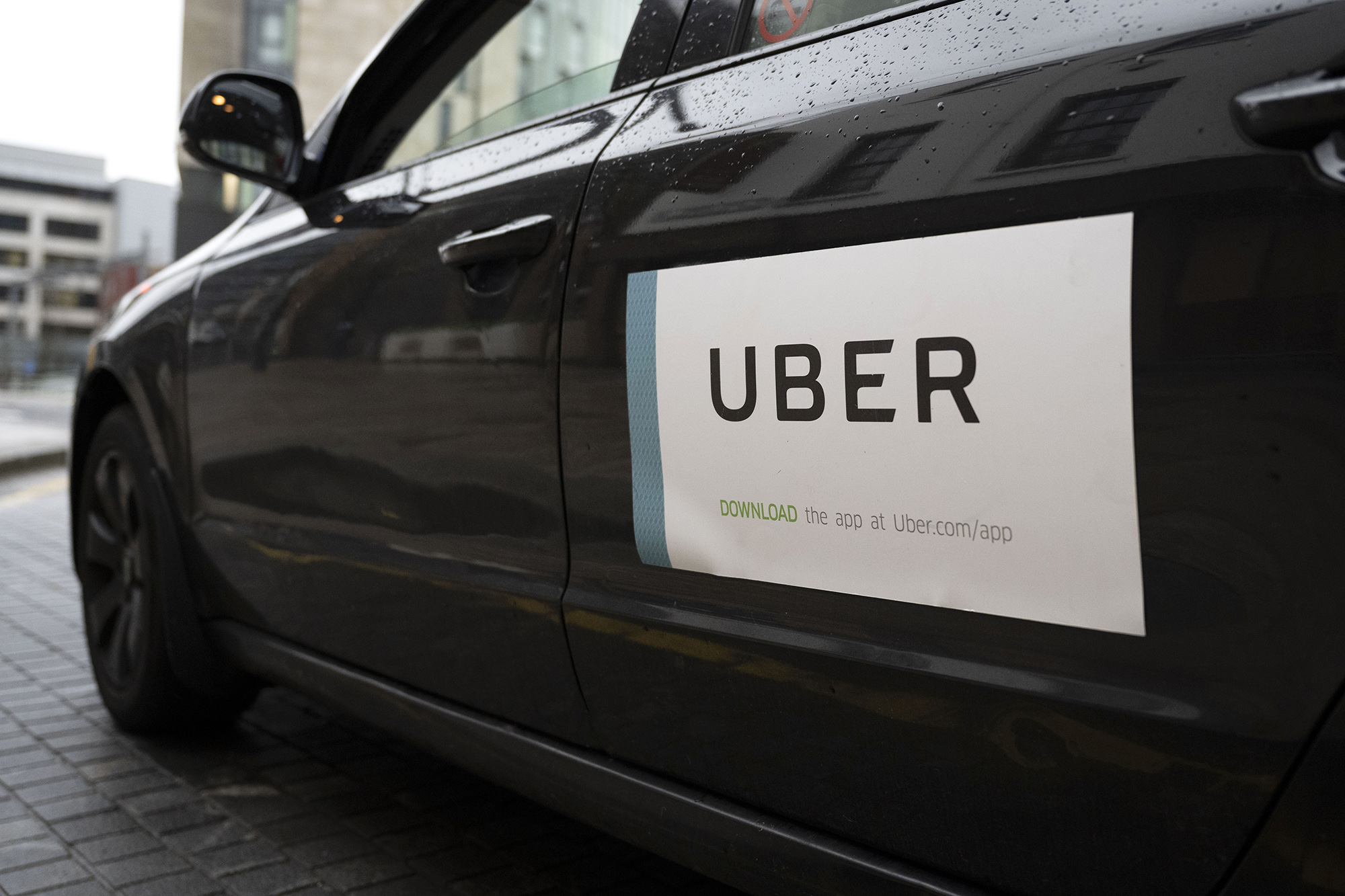 A woman caught on a viral video harassing and coughing on a California Uber driver has turned herself into cops, the San Francisco Police Department said.

Arna Kimiai, 24, turned herself into San Francisco County Jail on Sunday on charges of robbery, assault and battery, conspiracy and violation of health and safety codes, police said in a statement.

Kimiai and two other women were caught on video on March 7 berating 32-year-old driver Subhakar Khadka after he asked one of the women to wear a mask.

Video that Khadka recorded of the incident appears to show Kimiai yelling “F–k the masks!” before taking hers off and coughing in the driver’s direction. In the clip, the woman grabs Khadka’s phone, tosses it back then rips off his KN95 face mask.

After exiting the video, another one of the women, Malaysia King, 24, also allegedly “reached into an open window and sprayed what is believed to be pepper spray into the car towards the driver,” SFPD said.

Las Vegas police nabbed King on Thursday. She faces the same charges as Kimiai, along with a charge of assault with a caustic chemical.

The CDC’s absurd guidelines and other commentary

A politicized US military should horrify all Americans