Yankees team up with Amazon to offer 21 streaming games 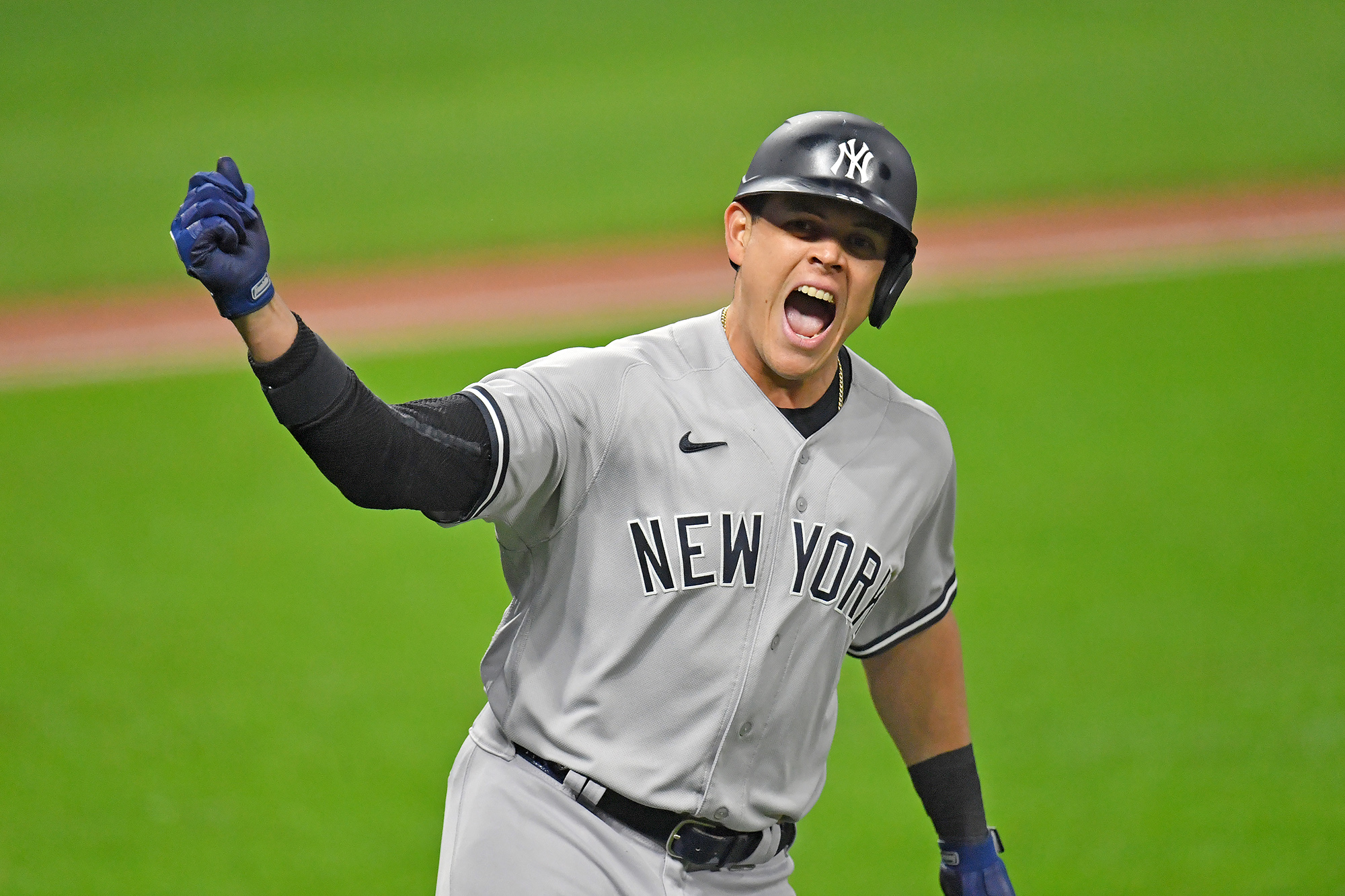 Yankees fans might now find it easier to cut the cord.

The MLB team on Wednesday announced that its New York City fans will soon be able to watch 21 games on Amazon Prime without a cable subscription — likely marking the first time a package of hometown baseball games has been available via a streaming-only service, according to Eric Handler, spokesman for Yankees cable channel YES.

The service will be made available to Prime members beginning April 18 when the Bronx Bombers play defending American League champion the Tampa Bay Rays. The service will continue through Sept. 29 with broadcasts to include marquee matchups against the New York Mets and the Boston Red Sox.

“These will be simulcasts of games produced by YES airing on PIX11 and other over-the-air partners for Yankees telecasts,” YES said in announcing the new service.

Amazon is a part owner of the YES Network.

As The Post exclusively reported in 2019, the Bronx Bombers teamed up with Amazon to provide a streaming option amid falling TV ratings. The goal at the time, sources said, was to provide an annual Yankees streaming package at a cost — say one year for $99.

But the service that was rolled out on Wednesday won’t cost more extra for Prime members, who currently pay $119 a year for unlimited Amazon delivery and access to Prime videos.

MLB team owners approved the streaming of local games, a practice known as in-market streaming, in 2019. In-market streaming rights previously belonged to MLB, not the teams, and MLB sold those rights to individual regional sports networks, or RSNs, like Fox and YES for $2 million a year.

But with cable viewership falling, the teams have demanded the ability to stream games on their own to reach a wider and younger audience.

The Yankees own 20 percent of the YES Network, making it easier for it to negotiate with its cable station about the transition.

Most teams do not own a piece of their own cable networks.

What the Bond Market Is Telling Us About the Biden Economy